The Waterboy makes a big splash “Live On Ice” 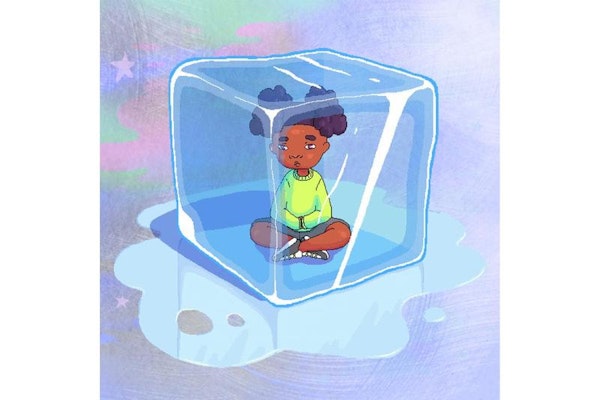 Chicagoan Tobi Lou is one of the most otherworldly artists in the game. After a myriad of colorful, game changing visuals including the wildly popular Adventure Time-inspired “Buffy Baby,” Tobi Lou is blasting towards the top of the game. With ‘Live On Ice’ Tobi Lou shows off his unparalleled ear for sonics and his ability to mold his voice in anyway he chooses for any song. Though a bit long in modern standards at 21 tracks long, ‘Live On Ice’ is a showcase in one of the most effervescent talents in the world of Hip-Hop music. Lead by the infectious single “Waterboy” the album is an explosion of sound formed from some of Tobi’s influences. Tobi explores the furthest realms of music even recruiting K-Pop superstar VERNON for “Looped Up.” Throughout ‘Live On Ice’ Tobi tackles a wide breadth of topics such as depression, being broke, love, and addiction. All while masterfully using his voice as a brush on the masterfully produced canvases.

Songs build, break, and evolve at a moment’s notice significantly shifting the vibe in an instant. Tobi uses his voice in a similar manner, modulating it to sound more light and airy on some tracks like “Sometimes I Ignore You Too” or “I Was Sad Last Night I’m Ok Now” or pitched down when he’s fueled by angst like on “Delete My # Baby.” Tobi Lou somehow created a meticulously crafted project where no song ever stagnates and his Tobi’s presence shines throughout the entire journey. Each of the songs is, as Tobi Lou puts it, a bop.

‘Live On Ice’ is one of the most dynamic projects to drop this summer filled with anthemic jams and audible smiles. ‘Live On Ice’ sounds like a hug from your grandma or the scent of freshly baked cookies. Even the darkest portions sound lush and welcoming. The album features appearances from Rockie Fresh, Facer, Erica Rene, VERNON, and more. Listen to ‘Live On Ice’ now.