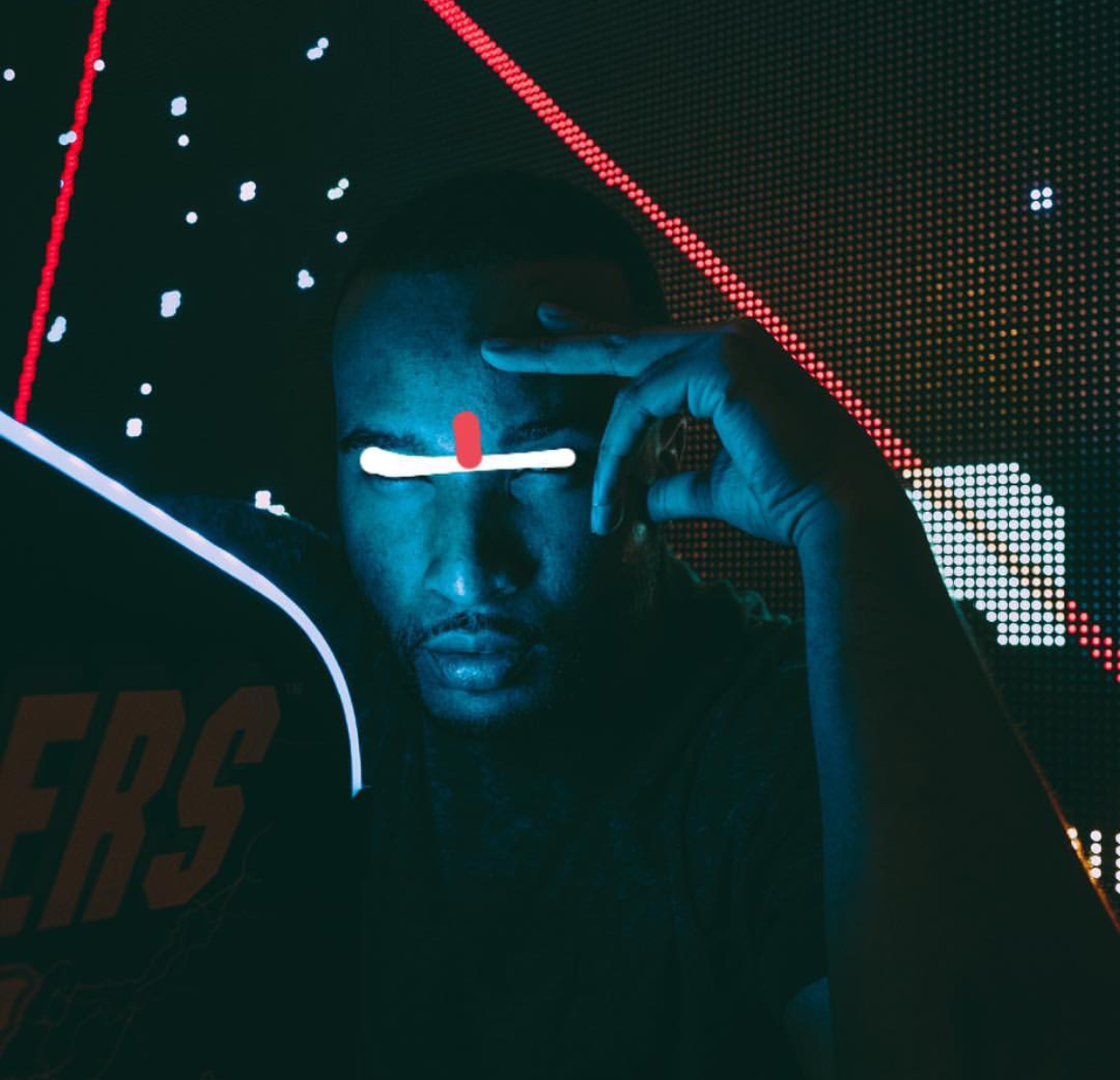 One of my favorites, T:ME, is quite the visionary. The Brooklyn based producer and artist holds nothing back until his finished product is always nothing short from a masterpiece. His newest release, a music video titled “SPEED LIMIT”, will surely prove just that.

Produced by Fractious Frank, Muddigold, and T:ME, himself, the song is definitely a slower and much more sensual, R&B piece of T:ME’s. He appears invincible and persuasive in his lyrics, crooning “You know, you like when I test limits / You know, you like it aggressive” and “Imma choke’er / She’s wearing a choker/ I want the best for her / Watch how I mold her / She ask what’s the hold up / Yeah, I just pulled up”. He further on does implicate having to go over the speed limit just to see her sooner.

Both cinematic and trippy, the music video is just as brilliant as the single. Credits are owed to Rob Scott and T:ME for directing and Xen Black for editing.

Now out on T:ME’s official Youtube channel, watch the video below.