Whack’s new album is accompanied by a full-length music video. 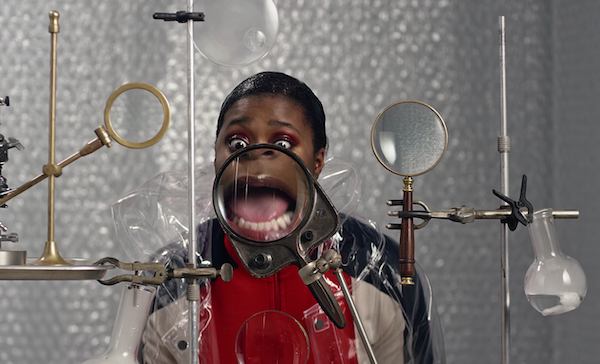 Tierra Whack is criminally underrated. The Philadelphia native has been rapping since she was a teen, and recently saw a solid spike in buzz following the release of “Mumbo Jumbo.” Seven months after releasing the noteworthy single, Whack has returned with a visual & auditory project titled “Whack World.” 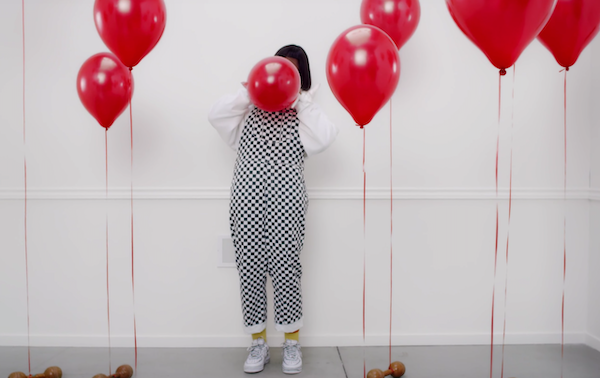 Tierra continues to push barriers on her new 15-track effort, which clocks in at a total of 15 minutes long and is accompanied by a full-length music video courtesy of Thibaut Duverneix and Mathieu Léger. That’s right – they made a video for the entire goddamn album. 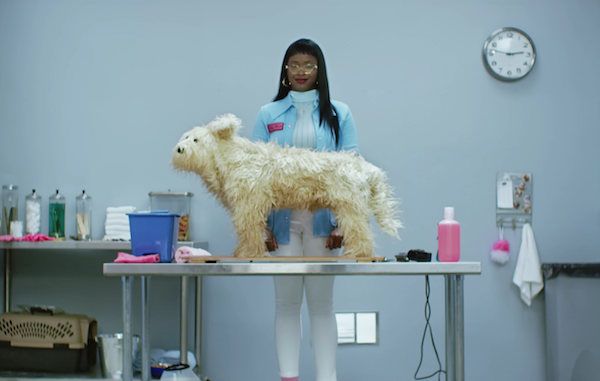 The hype doesn’t end there, as Whack’s bright-colored creative direction will encapsulate your attention throughout the entire visual while she simultaneously entices your mind with sleek, twisted raps. Press play on the accompanying visual for “Whack World” below, and keep scrolling to save the auditory version on Spotify.