“Used to arch my back for you, now I’m your arch nemesis.” 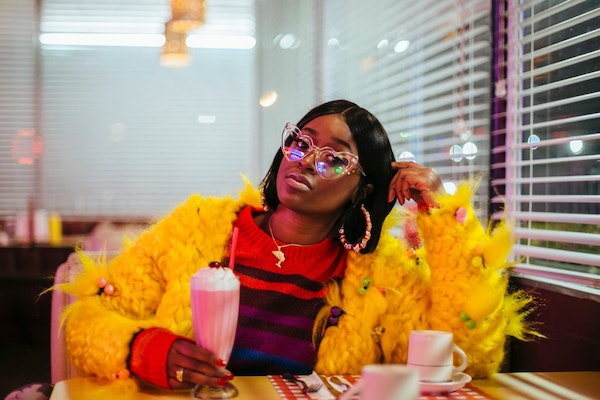 We haven’t heard a peep musically from Tierra Whack since her audiovisual project she released last year titled Whack World, which ignited a blazing inferno of discussion in regard to her creative ability. After touring with 6lack and signing to Interscope Records, it’s almost like Tierra continues to peel back the layers of herself, ultimately guiding us to the core of her artistic expression. “It’s not your fault/It’s how you were raised/Excuses, excuses/Really all that you say..” Tierra constructively expresses how deep rooted her emotions are and now were for the person she speaks of, showing much empathy toward their experiences growing up & how that has affected them in their relationships going forward. Innocently engaging vocally over a fun, vibrant and synthesized ensemble, Tierra tells the absolute truth on this track, coming from a place that we’ve all resided emotionally. It’s admirable how Tierra uses her first verse to speak from the softer side of her heart, then switching the entire narrative on her second verse—completely going in with words that cut deep, lacking every ounce of remorse.

Press play on “Only Child” below: