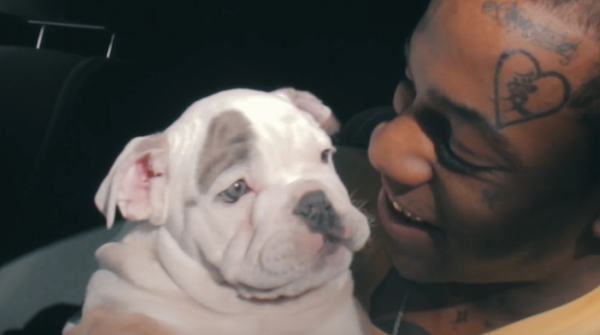 Thouxanbanfauni was one of the first major artists to find a home on our YouTube channel, and today we’re excited to share another visual from the Atlanta star. Nine months ago, Fauni released a lengthy 16-track project titled “The Exfiles” before hitting the road on a nationwide tour alongside Uno The Activist and Warhol.ss.

“Viper” was the fourth track on the previously mentioned full-length, and has proven to be a favorite amongst fans. “I’m going warpspeed, I’m like my engine. Tire, spark the flames up, time’s bendin’,” Fauni raps across the song’s addictive chorus.

Director Damahni captures Fauni as he performs his upbeat track in the visuals below, complete with a stunning shot in front of the Golden Gate Bridge. Press play below and enjoy Thouxanbanfauni’s new video for “Viper.”