The beef is over! 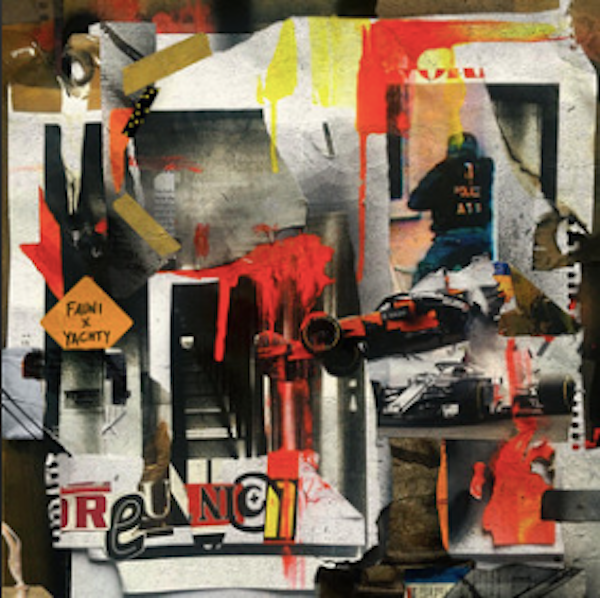 If you were watching the SoundCloud scene closely back in 2016-2017 you will remember the beef between Thouxanbanfauni and Lil Yachty that devolved into a hilariously frivolous and mean spirited rivalry that had seemingly been dead for some time, but was revisited when Fauni visited No Jumper and he spoke on their beef, rekindling the old flames of frustration.

However, the two reportedly squashed the beef to come together “in X’s honor,” and thus the aptly titled “Reunion” was born. Yachty speeds onto this track with an up-tempo mirroring the delivery of the DMV triplets that have flooded the rap game. This was a cool moment for anybody who paid attention back when this beef was fresh and serves as a certain full-circle moment for the SoundCloud scene.