Feb 20, 2018
This GZUZ video for “Was Hast Du Gedacht” is absolutely insane

What did I just watch? 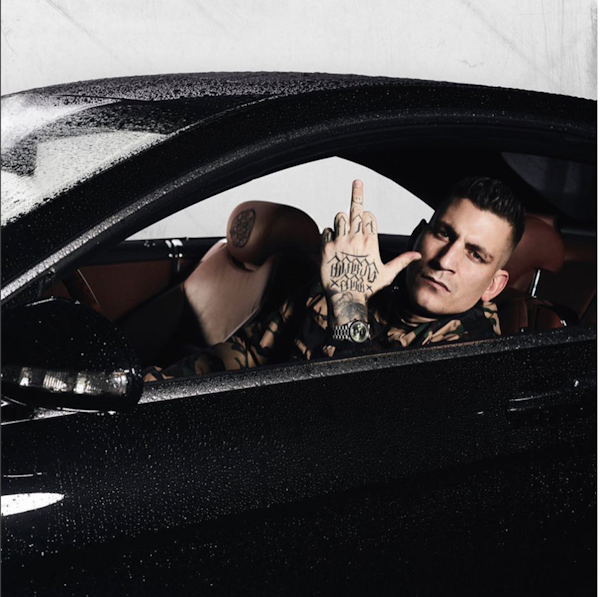 Fresh to both the page of LVTR, and eyes of America himself is German rapper GZUZ. Shortly after the debut of his most recent video for his single,“Was Hast Du Gedacht”, the rapper found himself going viral. Garnering over 6 million plays within the first week, his WorldStar premiered music video is breaking the German giant across the globe.

As the frontman of the 187 Strassenbande collective, Gzuz made his way into the national spotlight in Germany back in 2015 with the release of his debut project “Ebbe & Flut“. The Hamburg based rapper has amassed a massive following across Europe and it may be only a matter of time until he does the same in the United States.