Thirdstory’s new video for “Still in Love” is spectacular

The trio returns with a new pair of visuals. 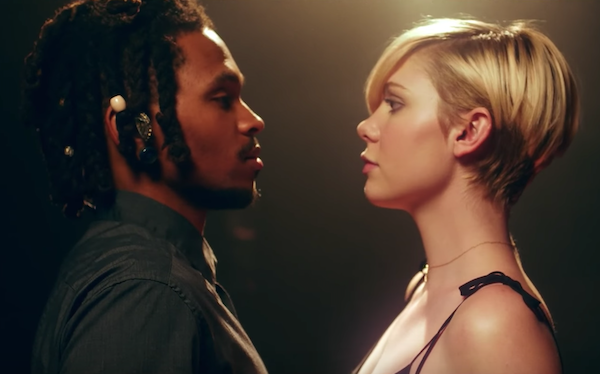 One week after the release of an acoustic version of “Still in Love” featuring Eryn Allen Kane, NYC pop/soul group Thirdstory returns with a new studio version of the infectious debut single. Fresh off a tour with Chance The Rapper (and an appearance on his “Merry Christmas Lil’ Mama” mixtape), the trio consisting of Ben Lusher, Richard Saunders and Elliott Skinner linked with producer Oak Felder for the new record, which is the second release off of their upcoming album “Cold Heart.”

The accompanying music video for “Still in Love” is directed by Austin Winchell, and provides a backstory to the two mysterious star-crossed lovers that are seen regretfully waking up next to each other at the end of the acoustic visuals.

Indulge in the greatness of “Still in Love” by Thirdstory, and press play on the new video below.