Get a feel for Third World Don’s upcoming EP. 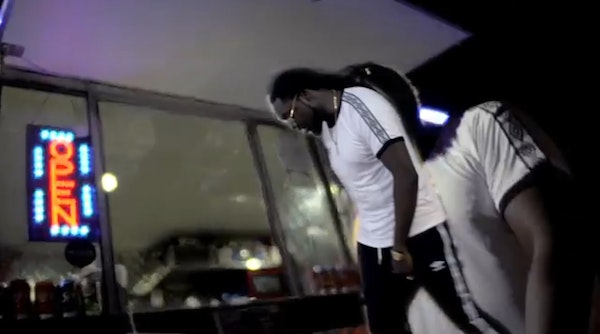 From Kingston, Jamaica, Third World Don is back, gearing up to release his long-anticipated EP titled TRENCHTOWN. Scheduled to be released in less than a week with guest appearances including Trippie Redd, Reo Gragun, and Zuse, Don is sure to have crafted an impressive project from top to bottom.

Don continues to influence others as an artist, highlighting his vocal ability to mold genres in all his recent releases.
While his growing fanbase awaits on the new EP, Third World Don gives them a taste of it by releasing the video to “Patek Philippe”, a single off TRENCHTOWN. “Patek Philippe”, also the name of an expensive brand of watches, is produced by Third World Don and Official Perkz.

The video, shot by Third World Don and 99Visuals, can be viewed below. Enjoy it before the EP comes out.