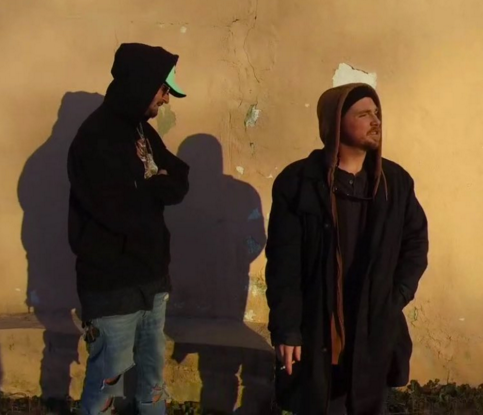 Last time we checked in with Third Mind, they had just released a single with Lucki Eck$. Today we’re premiering a brand new Richie Souf-produced track from the New Jersey duo called “Like That”. Check out the drippy cut below, as well as a recap from a recent performance at Highline Ballroom that looked lit.