THEY. returns with new Wiz assisted single, “What I Know Now”. 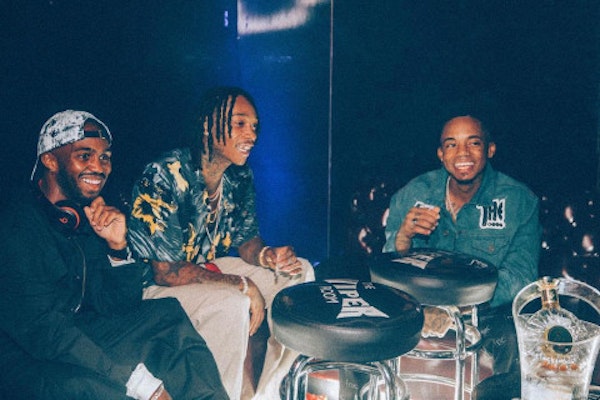 R&B-rap duo THEY. have been making waves since their inception, and, today, they’ve released a new track with Wiz Khalifa titled “What I Know Now.”

The introductory piece off their upcoming Fireside project, the new effort contains a slick, guitar-infused style, so it’s no surprise it’s been picking up traction on all the blogs.

Unlike with so many new songs, the hype is real on this one, so, in addition to checking it out here, you’re going to want to keep your eyes peeled for forthcoming material from them as well. Names like Ty Dolla $ign, Jeremih, Gallant, and Jessie Reyez are set to appear on the November 9th release.