Self reflection is the theme of South African singer-songwriter, TheSymphny’s new 3-track EP. 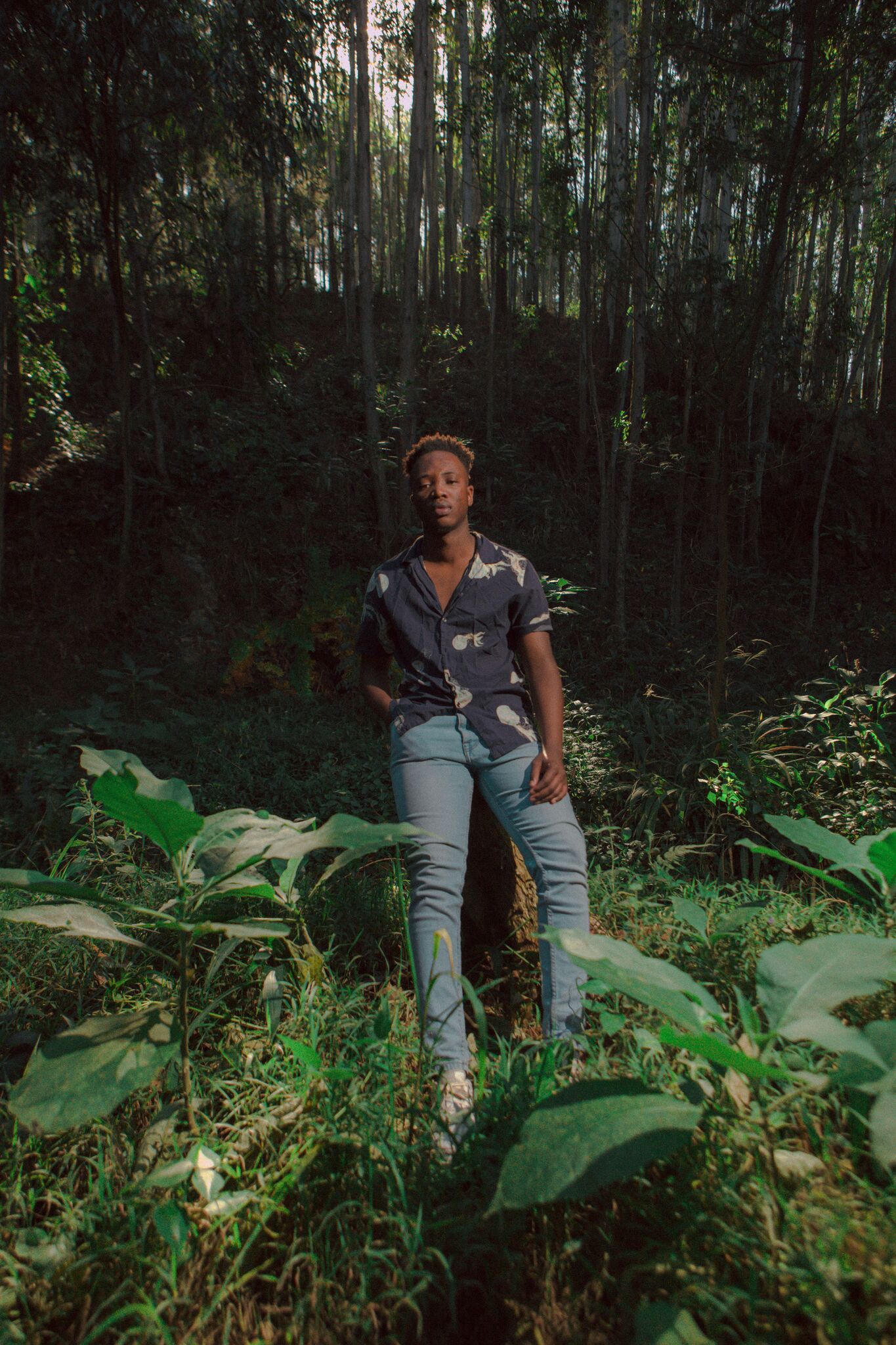 How many times have you in your own life allowed your ego to take the forefront over major components of your life? Too many to count, and I don’t care what anyone thinks or says since we are all guilty of these occurrences. In the end, it’s just you and your reflection. Granted, the uncontrollable factors of this life can drown out our light and manipulate our outlooks and perspectives, we are in full control as to where our energy is placed. On a flight back from Los Angeles back to Las Vegas, these are all feelings that I felt & wrote down in my notes upon listening to TheSymphny‘s newest EP titled “Moments”.

Discovering TheSymphny through Reprezent Radio which is based out of London, I immediately admired and praised the encompassing memos of soulful sounds along with so many deep, meaningful concepts of self-love. Released on June 21, the EP is so relatable in content that the word “intrigued” came forth as a complete understatement in my mind. Mastered with poise, his work to me personally is very reminiscent of the likes of D’Angelo. While this might serve as a reach to most, stop and think about it: how often is it that these particular elements mentioned above illuminate at such a strong intensity?

Each track lays the foundation for what it means to be so invested in SELF, that the affirmations placed on what defines our needs and wants, then comes as second nature. “Let You Go” and “Back to You” being two of my favorite tracks from the EP, 2 out of 3 obviously wins, this project definitely earning a major pass. Both songs make me think about how you have to know when it’s time to be at peace with specific truth. “When it’s all said and done/It’s okay to say you aren’t the one/I’m not mad as we had a good run..” TheSymphny acknowledges and embraces the opening and closing of chapters, and how nothing lasts forever–which is OK. There are also talks of how toxicity in any area of one’s life should be a realization to self that current surroundings might need a bit of adjusting. Without a doubt, he deserves a 10/10 approval rating, while I strongly feel that you’ll feel the same as well.