The popstar accrued over 3.5 million streams in one day. 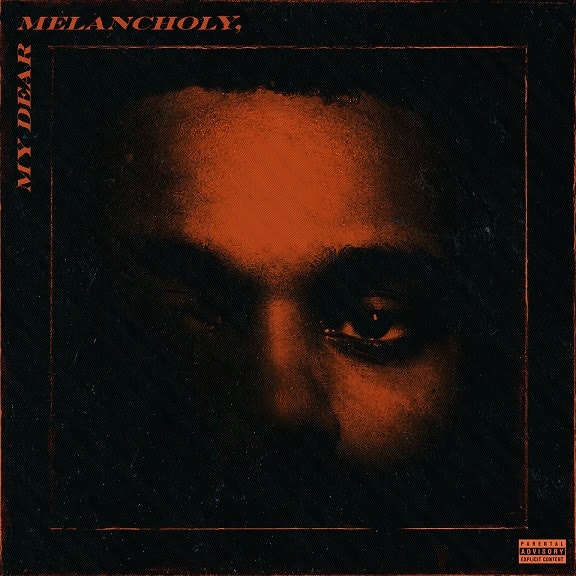 Grammy-winning multiplatinum trailblazer The Weeknd has sat upon the streaming throne early on in 2018. The Canadian songbird scored the largest Spotify debut of 2018 with “Call Out My Name,” the lead single off his new album My Dear Melancholy, with almost 3.5 million streams in the first 24 hours.

Met with acclaim from his fans, who have hailed this album as a return to the roots in which the pop star sprouted from, the 6 track album has most likely been all over your timeline and in your favorite playlist.

Stream My Dear Melancholy below: