These songs will be in rotation on your radio’s 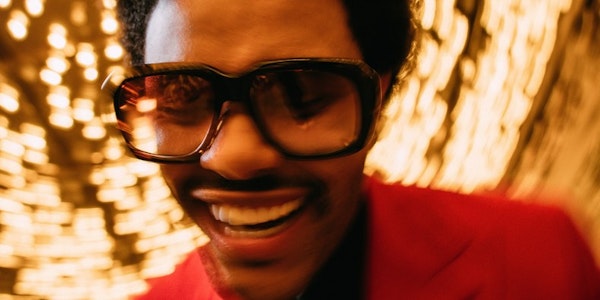 The Weeknd is back like he never left, dropping two fresh singles this week. These are his first solo songs since 2019 started, long overdue doesn’t even do justice. The first song was called “Heartless” which is my favorite out of the two, the other is “Blinding Lights” & was teased in a recent Mercedes Benz commercial. A full version of the commercial starring The Weeknd is dropping November 29th. His last full-length project was “Starboy” in 2016, and “My Dear Melancholy” was released last year. It’s safe to say that he can put out music at his own pace & it will have the same type of big impact every time. The Weeknd has reached superstar status at this point in his career, always evolving while creating a new image with every drop keeping him fresh.