News
Jun 14, 2017
The Walking Dead is making a virtual reality game and it looks dope

VR gaming is on the brink of a takeover.

As announced this morning at E3 in Los Angeles, Skybound Entertainment & Skydance Interactive are working developing multiple virtual reality games based on the popular television series The Walking Dead.

Slated for release in 2018, the games are said to feature similar characters and events depicted in the original series of comics. “Our ambition is to deliver something great,” Skybound affiliate Dan Murray told Variety in an interview this week. Adding “We’ve been approached by everyone under the sun” about the development of the games, it looks as it Skybounce is pulling out all the big guns for the anticipated VR experience. Despite thoughts that such a game would resemble generic zombie apocalypse games too closely has been dismissed, as Murray confirmed that zombie slaying will not be the sole focus of the product.

Virtual reality consoles are bound to explode with the release of games like this. Stay tuned for the latest information. 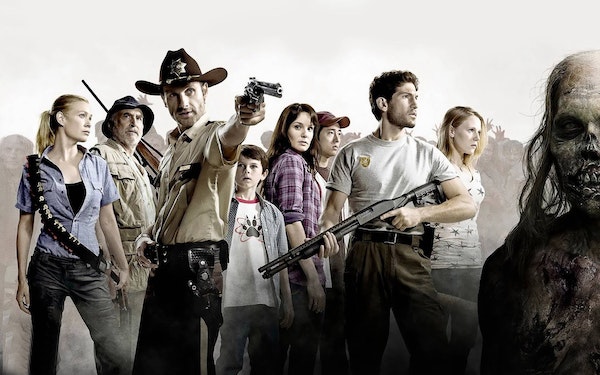