The duo puts a pause on their Global Epidemic Tour to unveil a new set of visuals. 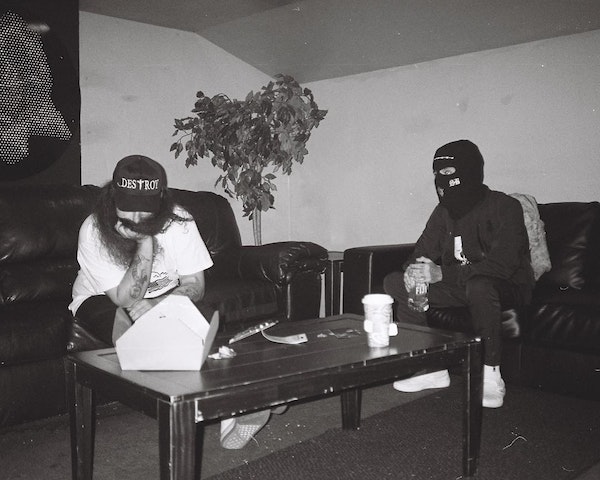 On September 11th, the $UICIDEBOY$ released four new EP’s as part of their ongoing ‘Kill Yourself Saga.’ The New Orleans duo took the projects’ on tour starting on November 4th, playing sold-out shows across the country as completely independent musicians.

Today, $crim and Ruby have unveiled a new pair of visuals for ‘Face It,’ a recent release produced by the alter-ego of Budd Dwyer.

The ‘Face It’ music video was directed by 7th Ward, and can be seen below.