The Truth Is Tour: Atlanta Review

Bring your sway-worthy self to a Sabrina Claudio show near you. 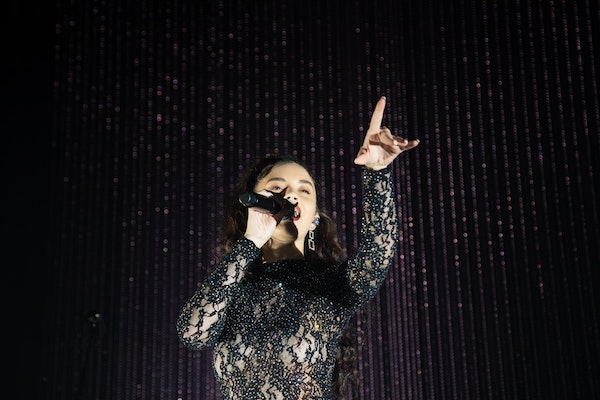 Sabrina Claudio and her live band made their descent upon a chilly Atlanta fall night, playing to concert goers in the uptown commercial and residential district of Atlanta, Georgia known as Buckhead. There, inside the Buckhead Theatre, Claudio commanded attention. Originally opened in 1931, Buckhead Theatre sits at the gateway to one of the country’s most storied neighborhoods. Two years of painstaking restoration led the way for a grand reopening in 2010, as Buckhead Theatre reopened its doors as Atlanta’s premier intimate performance venue. Embracing the deep musical heritage of Georgia and the Southeast, Buckhead Theatre has been the site of sold-out shows of every musical genre, rock, country, hip hop alternative, and more.

Strong lounge singer vibes were felt on this night. If you closed your eyes for the duration of the night’s entertainment, you may imagine yourself in the lobby of a hotel as she sings by the piano. Her outfit – mostly silver beads – bathed the backdrop of the stage, which itself eerily mirrored Tyler, the Creator‘s IGOR tour design. Nonetheless, Claudio’s set held an intimacy. Largely playing songs from her new album, she made time to get into songs from the last era including “Belong To You”. Unfortunately, the remixer 6lack did not make an appearance to contribute his verse to a hometown audience. Before blowing kisses and waving hands came a stirring performance of one of the genre’s strongest songs put to wax, “Confidently Lost”. The soul-searching anthem and its percussive rhythms hit hard. As a singer, Claudio is a more soulful Grande. As a performer, she is a calming presence who also wields the power to captivate.

The 39-date The Truth Is Tour launched on September 21 in Los Angeles, making stops in other major cities including San Francisco, Chicago, New York, Atlanta, and Dallas, before wrapping in the states on November 8 in San Diego.

The tour will resume on November 17 with a handful of Europe and U.K. shows that run until November 26.

See images from Sabrina Claudio’s performance in the gallery below. Photos by Joshua Sowemimo. 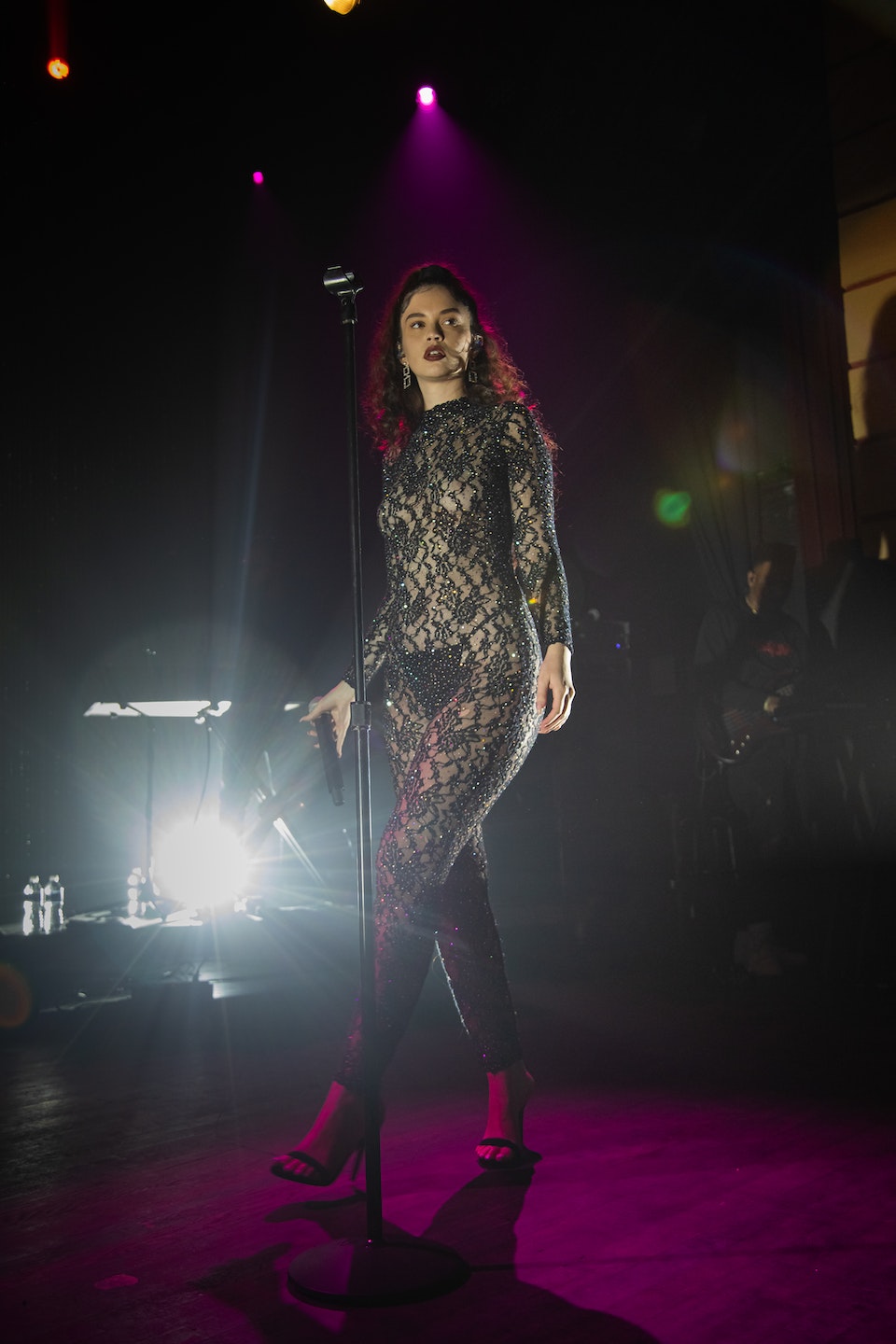 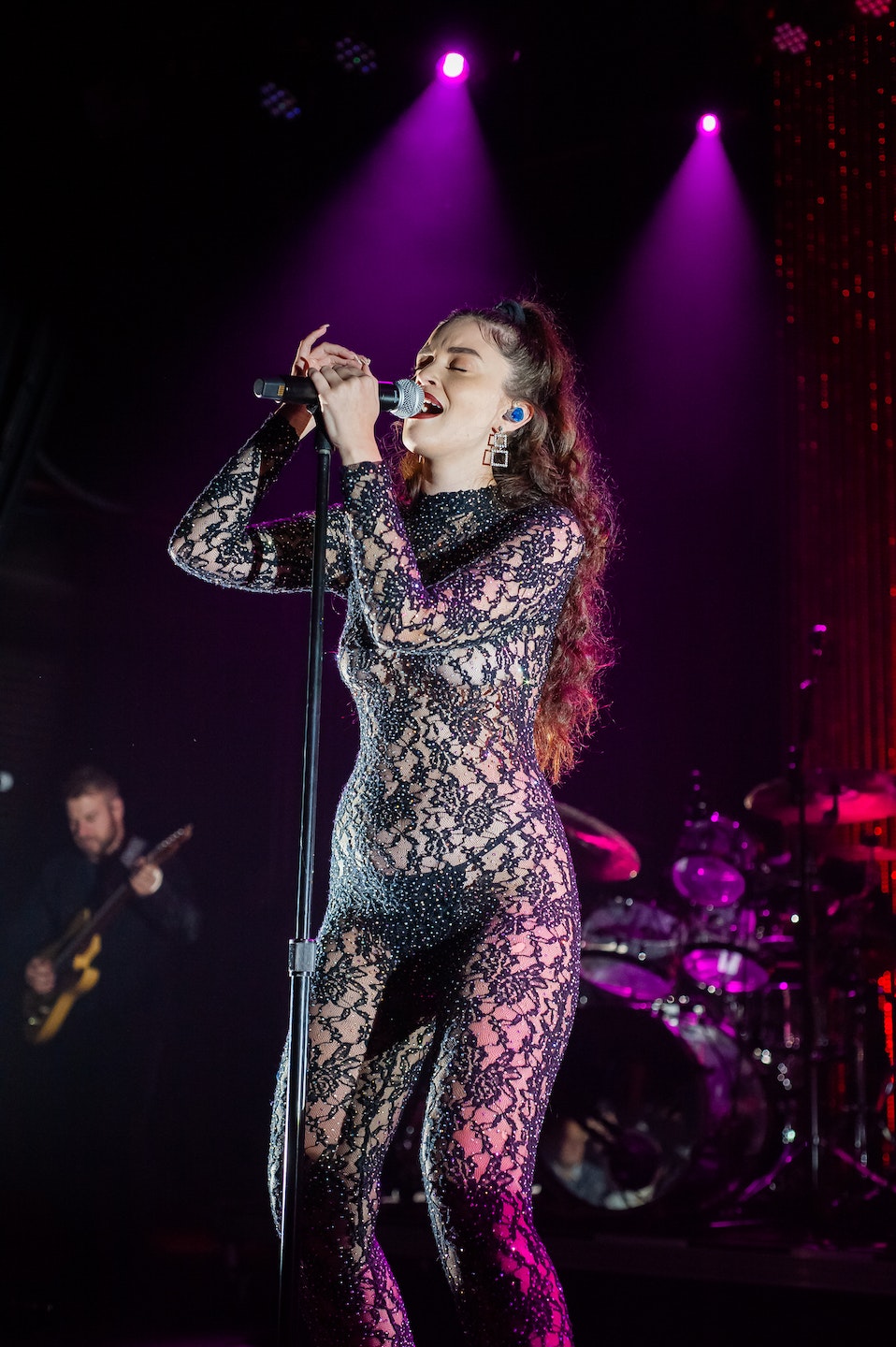 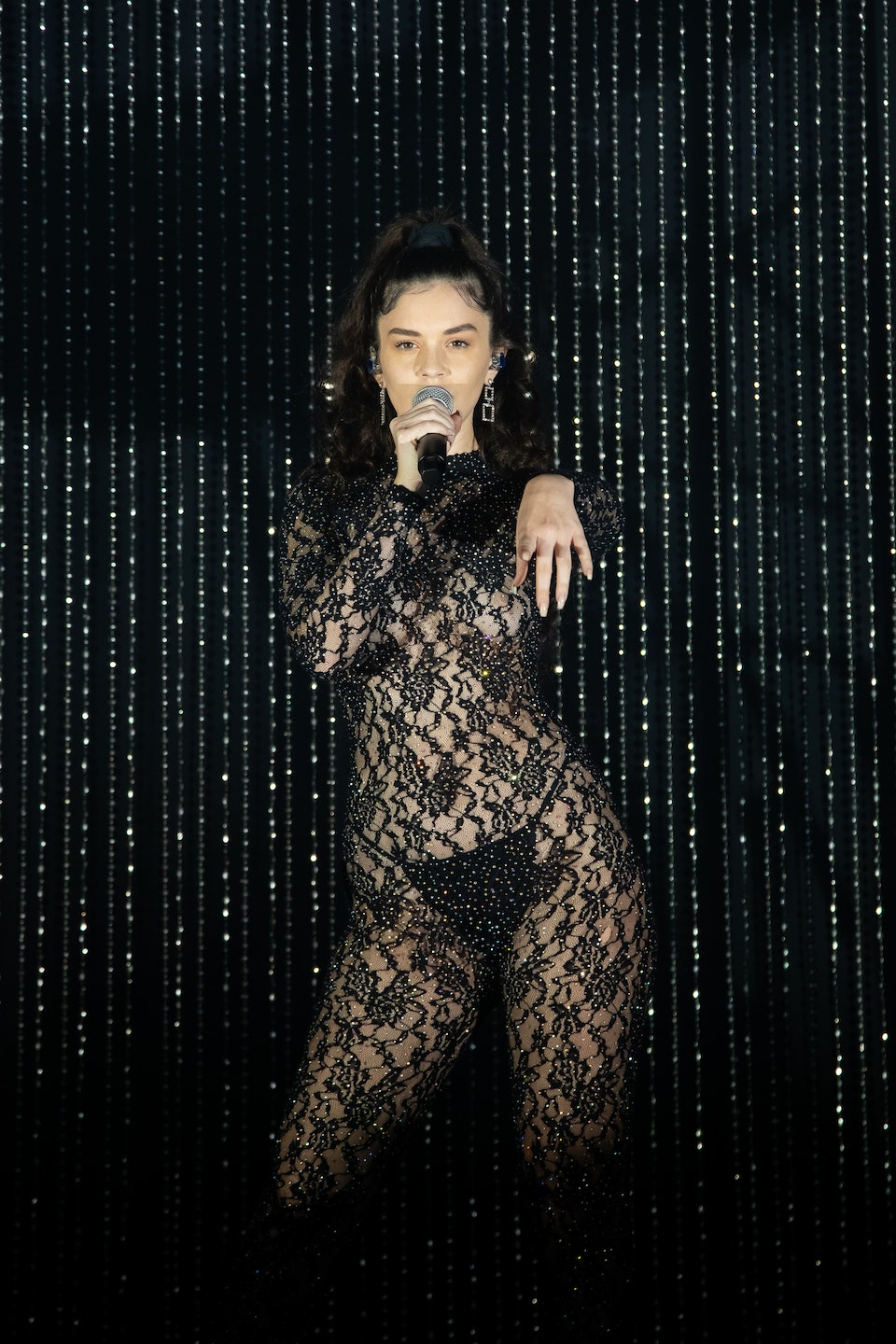 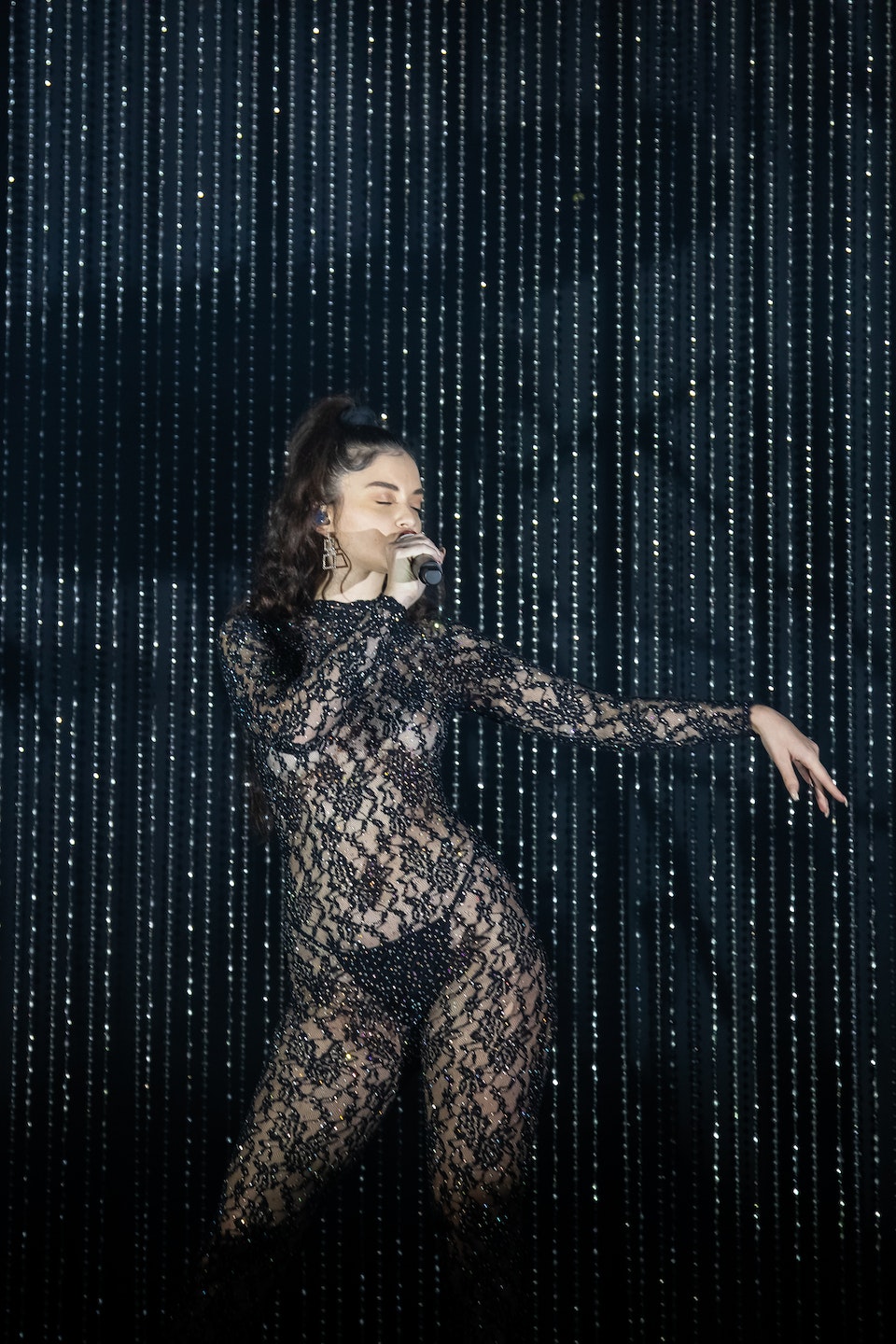 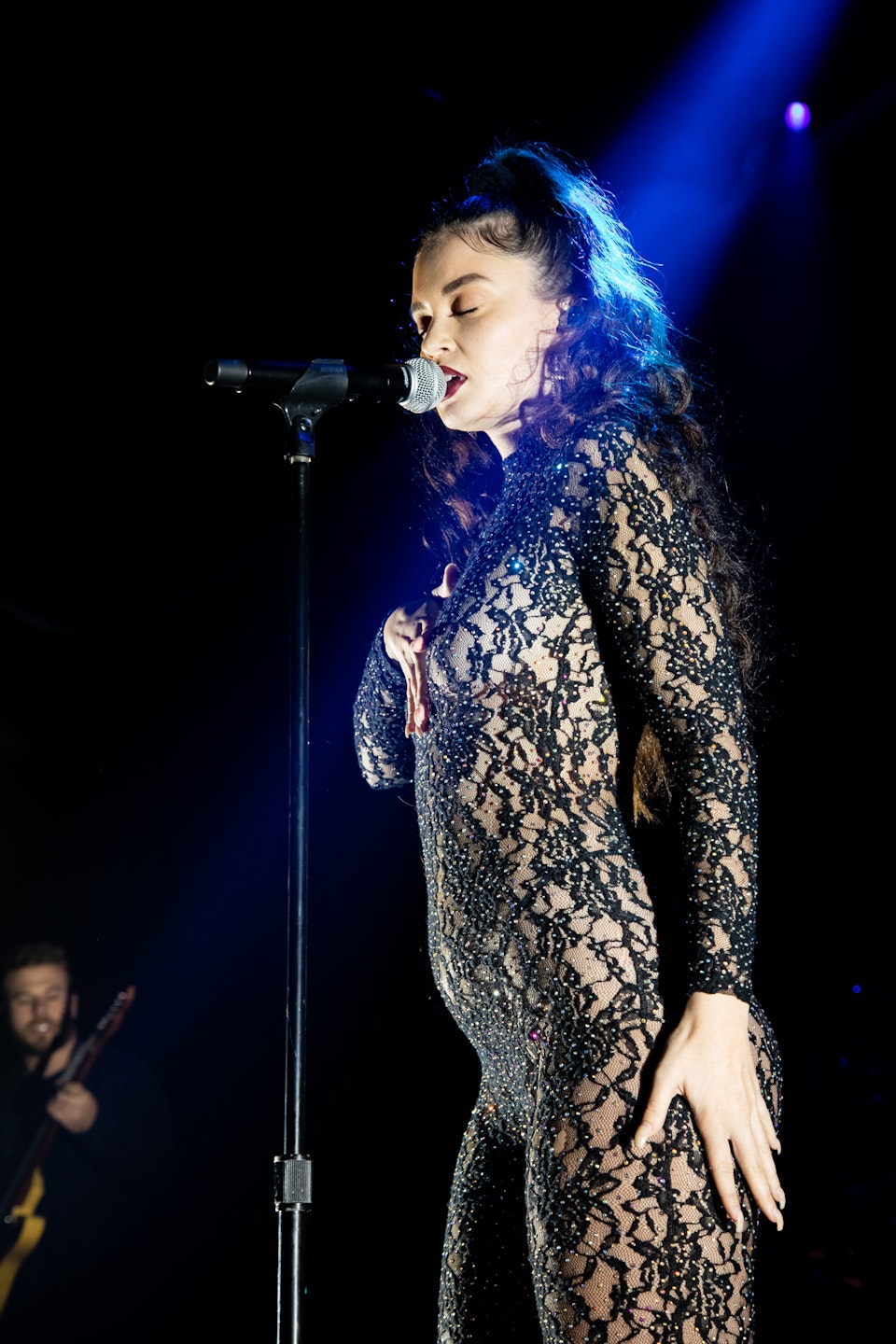 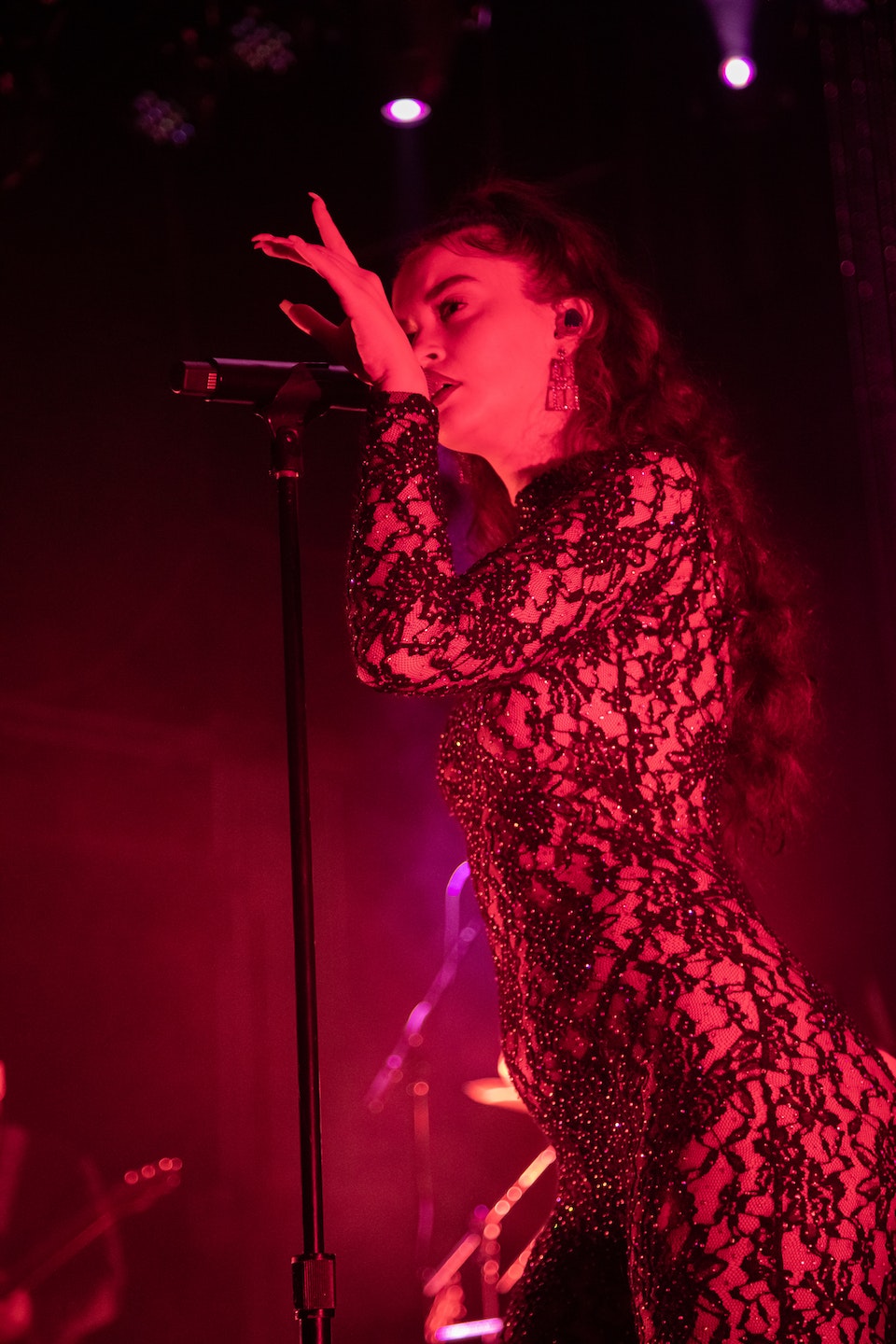