The Three RD and WeChooseWan want you to Stop Calling 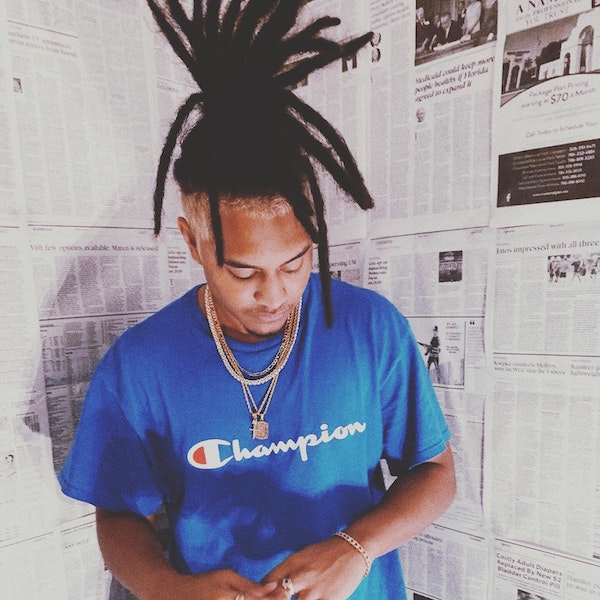 THE THREE RD is a promising up and coming artist from Broward County, Florida who recently released visuals for his single “Stop Calling” featuring another up and comer WeChooseWan. The song was produced by samsungsosa, and the video shot and edited by videographer THURGOXD.  The track was inspired by a freestyle he came up with while chillin’ in his car, which he ended up wrecking a week later  – the line “last week wrecked the civic now I whip the rental truck” was inspired by the real life event. The music video was shot in downtown Fort Lauderdale, Florida. Click the link below!