Listen to the five-track project as The Stinc Team awaits trial. 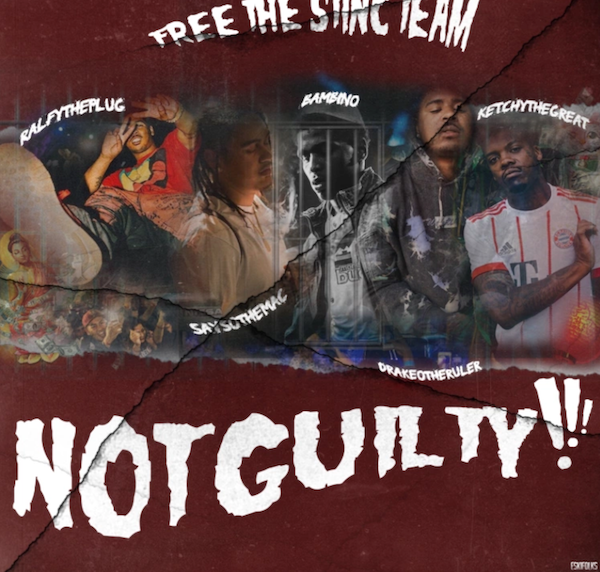 Drakeo The Ruler his Stinc Team affiliates are currently locked up in a Los Angeles County jail, as they await trial on a series of charges including first degree attempted murder and conspiracy to commit murder. Drakeo (a native of the city’s South Central district) is amongst California’s most prominent rising rappers, and was thrown in the pen just as his career began to take off.

The Stinc Team’s unfortunate situation has resulted in an outpouring of support from the community, with the group continuing to fuel the fire by releasing a new EP titled “Free The Stinc Team.”

As they prepare to unleash their debut album “Live From L.A. County Jail,” enjoy the Stinc Team’s latest offering below.