The race to become Hip Hop’s billionaire has been won

“H to the O V, I sued to move snowflakes by the OZ”

One of the last remaining truly original accomplishments in rap is the previously undecided race of who will emerge as Rap’s first billionaire. While the competition was stiff including moguls like Diddy, Dr. Dre, and others, it appears that rap finally has its first ten figure man, put your rocks up for Hov. After a string of successful business ventures including his own sports agency and streaming service in Tidal, it looks like Jay-Z has emerged as rap’s sole billionaire according to Forbes. With 14 number one albums and 22 Grammy’s Jay is no stranger to elite company, but this latest may be his most impressive accomplishment. 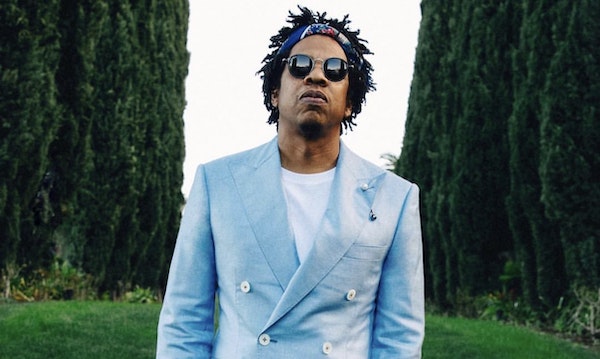