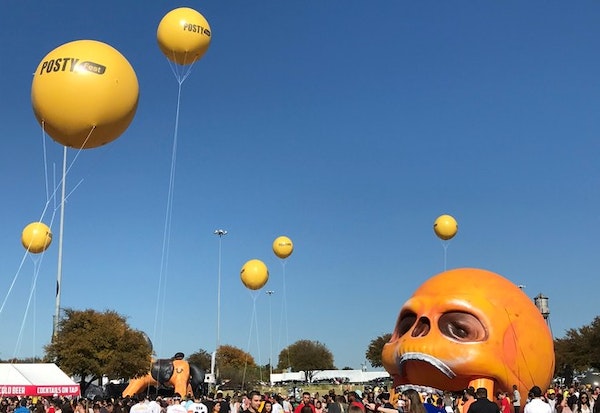 Post Malone released his album Hollywood’s Bleeding and the project has been received wonderfully. Here, he unveils the official Posty Fest 2019 lineup. Post is slated as the headlining act for the festival that will also host performances from Pharrell, Meek Mill and Rae Sremmurd. Posty Fest 2019 is going to be held at the AT&T Stadium in Arlington, Texas on November 2nd. Take a look at the line up in full below. Tickets will be available for purchase starting on Saturday September 14th at 10 a.m.