My ears are bleeding, and it feels so good 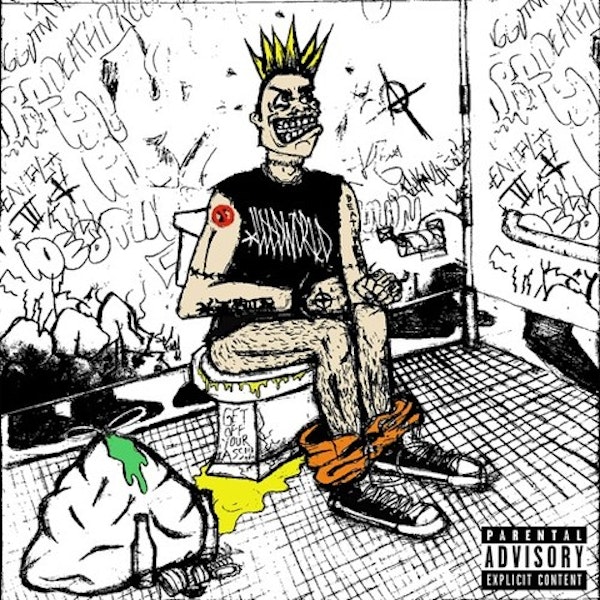 Nascar Aloe is the self proclaimed New Sid Vicious. He is an upcoming hardcore rapper based out of Lexington, NC. For the last few years the artist has been making a name for himself, generate a moderate buzz with the release of his debut project, drinkin aloe, feelin shallow, in 2016. The project included fan favorites such as “Slogan”, “Ima Jit”, & “Please Forgive Me”.

Today,NASCAR ALOE delivers his new project titled SH!THEAD. This release contains 11-tracks with features by Myagi and Fo55il. It is by far the hardest, most cohesive body of work the young musician has put out so far. It’s hard as nails and has everything you could ask for if you’re a fan of his music. Jaw dropping lyricism, genre-bending tracks that push boundaries even for todays standards, and the melodies and production are at a crack-cocaine level of addicting. Tune in, turn it up, and star on your seat belts because you’re in for a wild ride

You can stream this release below.