This is no longer your father’s music city.

Since the 1950s Nashville has been a hub for country and western music, serving as a haven and proving ground for artists in that scene hoping to make it big. To this day hundreds of country artists are pumped out of this the Music City’s infrastructure for breaking new southern superstars, but unfortunately this musical climate on the mainstream level is a painfully inaccurate representation of what is actually embraced by the youth of the south’s fastest growing cities.

Nashville is a surging urban hub for culture and new music, with dozens of very talented performers pushing the culture forwards in a direction far from what has become synonymous with the usual status-quo. Here are five of my favorite Nashvillians influencing this burgeoning new scene, helping cement the city’s identity as so much more than the birthplace of country music. 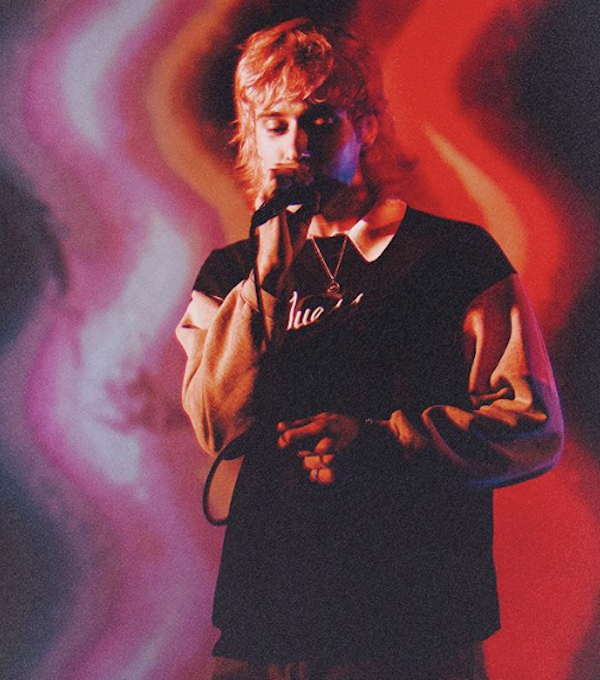 My personal support of Dreamer Boy and ELEVATOR’s support as a whole has been very evident since he began releasing music under this new moniker. We had the privilege of premiering his debut visual for “Orange Girl” on our channel and have watched him slowly turn into a local sensation and star in the making at a rapid pace. A few nights ago hundreds of people witnessed him rock his first headlining show, selling out a historic Nashville venue and stamping his place at the forefront of his adoptive city. His debut LP Love, Nostalgia streamed at a very high rate and I believe that as the calendar changes from 2019 to 2020 Dreamer Boy will be one of pop’s biggest stars. 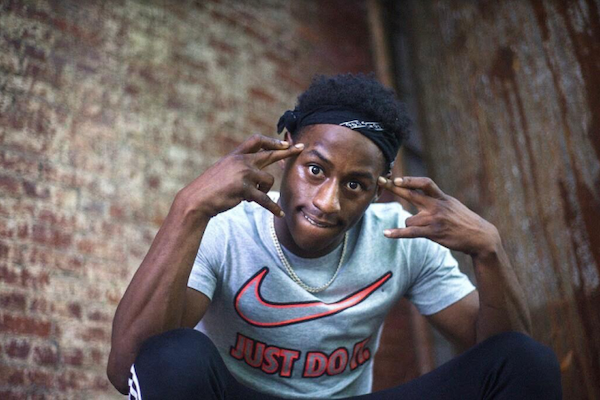 100k Tucc’s music to me epitomizes the heartbeat of the inner city. Tucc has so much pain in his voice and a shocking amount of energy when he steps to the microphone. When he came to me and Topper Atwood he was shockingly raw, but after months of work, he is now crafting songs, melodies, and is rapidly developing as a lyricist, moving beyond mere punch lines and working towards more poetic verses. Over the past year, 100k Tucc has quickly and steadfastly cemented himself as the hottest young rapper in Nashville with by far the most diverse and best catalog out of all of our new youthful sensations. His tracks “Bang” and “Black Heart” show off this distinct ability in its purest form. The whole of Nashville is very eager to see what all he has in store upon his release from a brief jail stint this month. 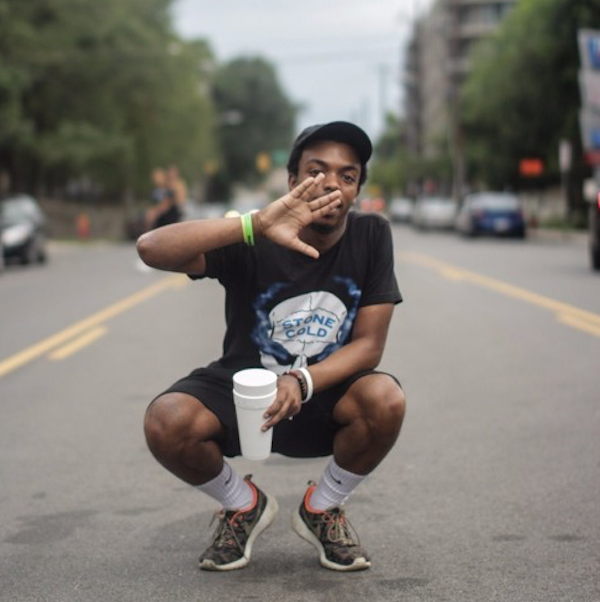 Brian Brown is the undeniable lyrical king of Nashville rap right now. His music isn’t overly hype or flashy and Brown sure as hell does not give a damn about his popularity because all he cares about his the art form and goddamn it, I really admire that. He has bars for days and his lyrics are sharply biting and tell a vivid story of emotion and memories, contrasted with cinematic views of his everyday life. His music is vibrant and packed with life and each song is beautiful in its own way, from the overwhelmingly uplifting “The Dreamer’s Anthem” to a song that is grief personified like “Newports,” Brown has a tune for nearly every feeling. I covered Brian much more closely in my most recent interview that I would strongly suggest reading, and if you don’t believe in Brian Brown yet, just wait until you hear his forthcoming release “Journey” that he has teased fans with for months now. 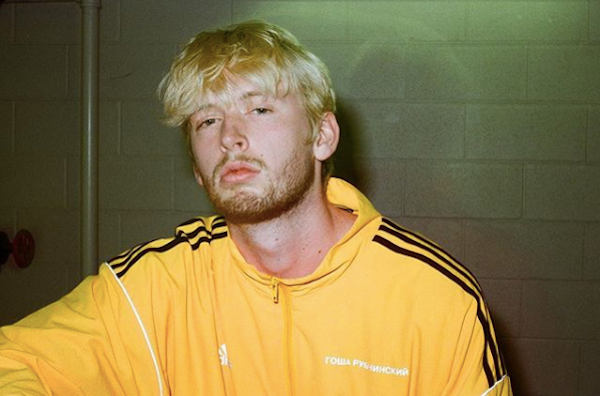 ROYSMITH is one of the most intriguing emerging Nashville acts. He doesn’t have near the following that the rest of this list possesses, but nonetheless has all the talent in the world. Not only are his vocals and writing getting better with each release, but he also produces every track he has releases, making him simultaneously one of the city’s hottest up-and-comers, but also one of our best producers. He has released a large quantity of very good music very quickly and is one of the only artists in this city that I believe can actually blow up on a more mainstream level. While he is unknown for the most part at this point, just wait. Reminiscent of Diveliner and much more post-pop/post-rap, Roy will be in your playlist at some point. His booming, hazy, and dark soundscapes are honestly shocking to hear from such a young producer and his delivery is exponentially improving with every drop. This is an artist to keep your eye on before it is too late. 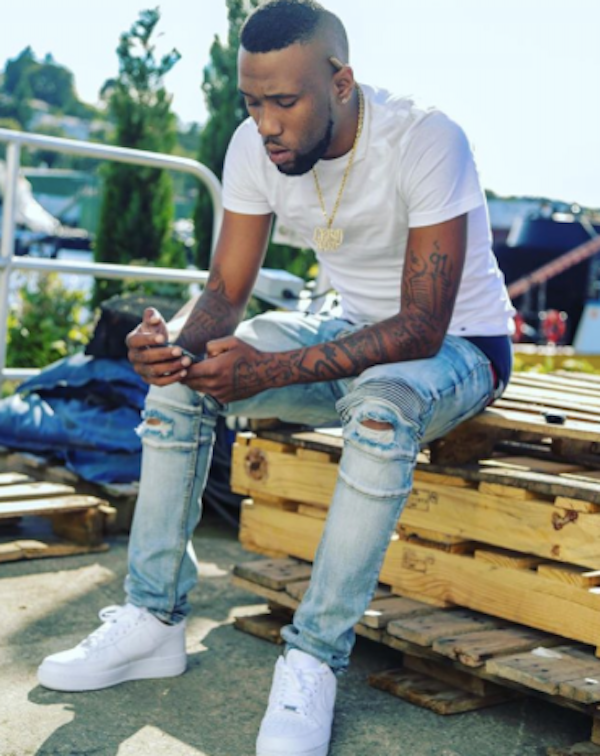 Trapperman Dale is one of the hardest rappers bar for bar in the trap scene in all of the south. Lyrically he isn’t the picture of cleverness or perfect technical rapping, but Dale is always able to communicate a picture of his life in a very clear manner and he is able to blend phrases and words together effortlessly, throwing bars at you in a machine-gun manner, accurately depicting street life in our city. Signed to Grind Hard, Trapperman released a full-length mixtape, titled “Trapstar,” with Tennessee heavyweights Starlito and Bandplay and impressed every listener. He has amassed nearly a hundred-thousand monthly listeners on Spotify and his new mixtape “Dale Chapo” only continues to showcase Trapperman Dale’s tremendous ability.

By no means are these the only worthwhile artists in the city, but these are five of the best. All over ELEVATOR more Nashville up and comers can be found and it is imperative that Nashville not be overlooked as a hub of culture and music. Some more very notable people that should be listened too are Mike Floss, Kiya Lacey, Eddy Niz, and Fredo Ruthless, but unfortunately, not all of them could be fit into this article.