This shit is incredible. 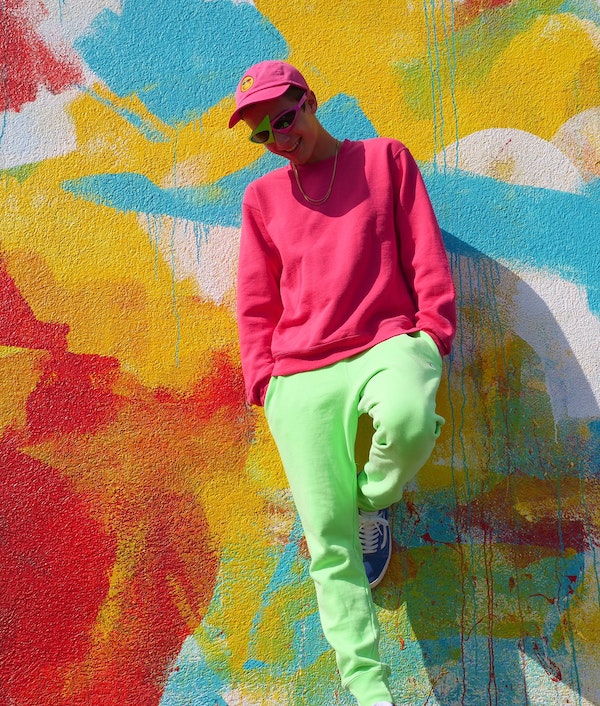 Roy Purdy became an internet sensation when he literally went to New York and milly rock’d, in turn creating a massive viral video. He’s become quite the force on social media with nearly 700k followers on Instagram and almost 500k subscribers on YouTube.

The vibrantly dressed young icon from Wisconsin apparently raps too, and is (kind of surprisingly) pretty fye. I guess in the age of bedroom studios and unconventional style becoming the norm, you really can’t rule out anyone. Roy’s latest track is a poppin’ banger about his colorful shades, which has already tracked over 80k listens on SoundCloud in only 5 days.

Milly rock out to “Pink and Green” and make sure to check out the internet sensation’s foolish social media accounts.