We’re back, and we’re Geeked 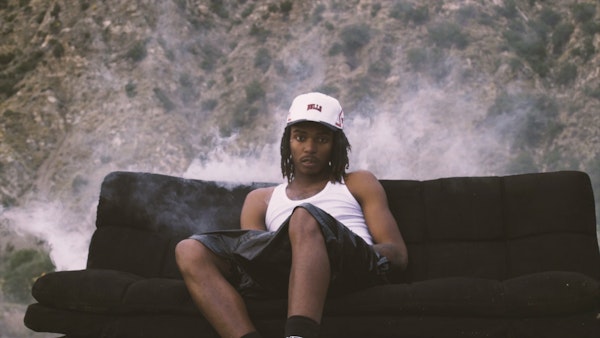 After a high strung past few days dealing with the one of the worst shit storms of confusing and convoluted copy-write claims I have ever had to deal with, the ELEVATOR Youtube is finally is free. For about a week all of us watched in horror as the news spread and many of our favorite artists realized that their break through videos/audio uploads with millions of views had been removed form the internet. People were outraged.

Luckily, the artists fans and our supporters came together and applied the pressure to google/YouTube to retract the strikes on our channel. The strikes had been issued as a result of circumstances beyond our control, unrelated to anything anyone here at Elevator had done, and were carried out by automated systems protecting YouTube’s community guidelines. Luckily, as some time passed everyone involved was understanding and as it became clear we had made no infractions things slowly but surely have been corrected.

With all that being said we are extremely relieved to say we’re back! Today, we premier the lates and greatest from Chicago’s own Young Jasper. Here, Jasper delivers another cinematic visual, to a wonderfully executed smokers anthem appropriately titled “Geeked”. Geeked was filmed out west while Jasper was working in LA, and follows the young rapper/model as he gets high, losing himself in his own mind daydreaming of his inevitable future as a super star amongst the clouds. Press play on the Gabe Hostetler directed visual below.