The Current State of Atlanta: AMELIA

The globe’s trap capital (trapital) is making way for Amelia. 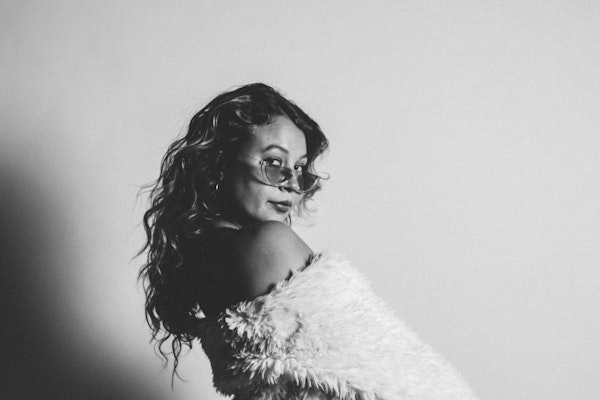 From the early 2000’s up until now, Atlanta has been known as the top city in terms of producing  trap stars with mainstream cross over potential. From the likes of the Migos to more recently rappers such as Yung Bans, Lil Keed, and Lil Gotit. As we know, trap music has made its mark on and had some level of influence on nearly every genre in the current state of music. Trap music was birthed in Atlanta, and heavily influenced by guys like Young Jeezy, Gucci Mane, and Zaytoven. At this point it would be redundant to mention the names of all of the rockstars that were born and bred here, but nearly ten years later it seems that this wave may finally be declining.

This leaves a city filled with hundreds of creatives still making equally vibrant music with drastically different soundscapes. The new generation of ATLiens likely draws their influences more from Atlantas eclectic, genre bending creatives like ILOVEMAKONNEN, Father, KEY!, and going as far back as Andrè 3000. This isn’t to say that the trap sound is not still very prevalent and saturated in ATL, but this saturation has led to a new rash of creativity turning in different directions from the standard conventions that have come to be identifiable as distinctly Atlanta.

Here is one stand out talent who is blazing trails in a new direction, creating their own sonic landscape in the city of Atlanta. 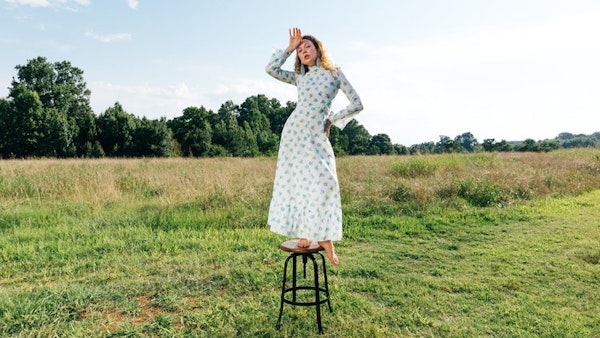 Atlanta-based singer and songwriter Amelia is poised to become the next slightly left of center pop and soul extraordinaire, à la Amy Winehouse. She’s amidst creating her own narrative in the music industry through her poignant lyrics and timeless voice to bring alive an ethereal, sultry fantasy that will have you falling into a dream. Amelia has sold out multiple shows and performed across the nation at venues including Eddie’s Attic, Rockwood Music Hall, The Bowery Electric, Smith’s Olde Bar, Center Stage – Vinyl, 40 Watt and more. Other notable mentions includes a Soho House and Sofar Sounds tour as well as being featured on Cartoon Network’s Adult Swim “Karaoke Dokie”, Elicit Magazine, and WABE.

The music video was shot in Piedmont Park, an urban park in Atlanta, Georgia, located about 1 mile northeast of Downtown, between the Midtown and Virginia Highland neighborhoods. Originally the land was owned by Dr. Benjamin Walker, who used it as his out-of-town gentleman’s farm and residence. The video plays to vintage and contemporary aesthetics.

Tags: Amelia, Learning To Be Light