Don’t shoot if it’s a layup.

The summer just isn’t right without music from The Cool Kids. The illustrious duo has reemerged from the lab with a trio of new tracks, blessing us with an EP called Layups. Alongside Chuck Inglish and Sir Michael Rocks is legendary producer The Alchemist. With his masterful hand, Alchemist crafts a rugged, almost haunting sonic atmosphere the likes we’ve never seen before from The Cool Kids.

Boldy James and Shorty K are the only guest appearances on this appetizer of an EP, though the show-stealing Boldy appears twice on “Polansky” and “WTF.” Chuck and Mikey are as adept as ever and their ability to play off one another leaves you wanting more. Could this be a teaser for the album Chuck Inglish announced earlier this year? For now, put your cleanest vintage gear on and get grimy to Layups. 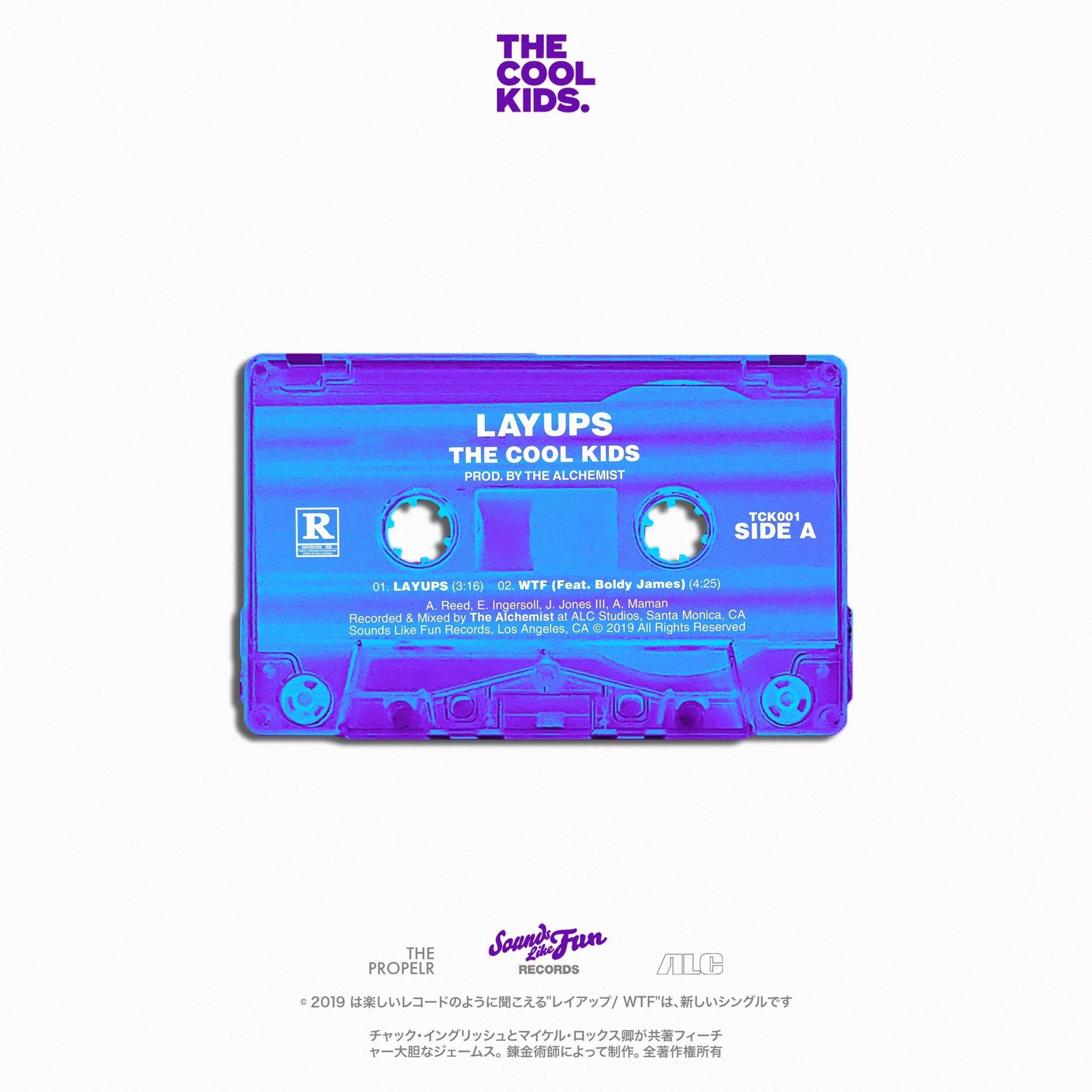