You’ve never seen a green Crayola crayon play music like this before. 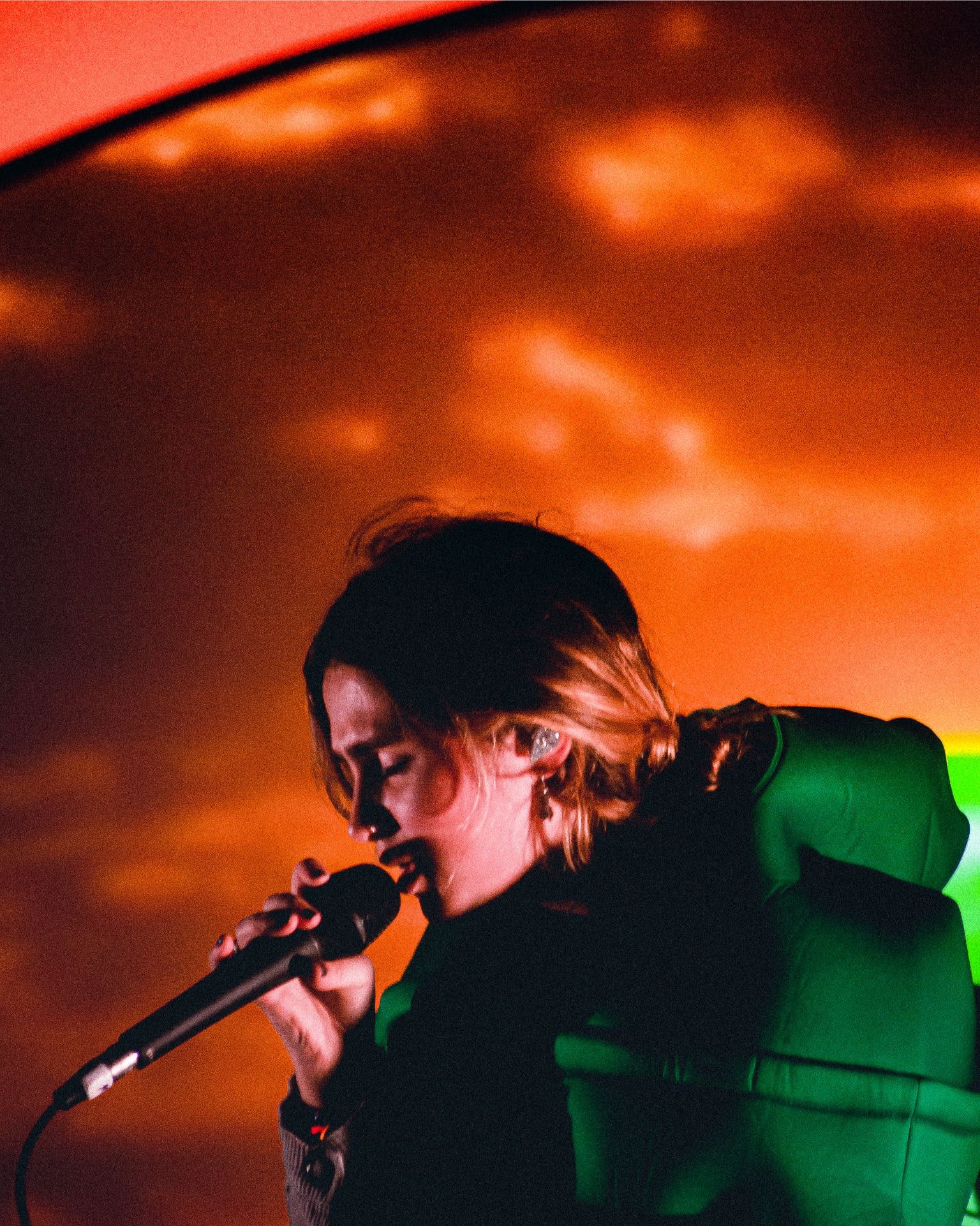 Twenty-year-old pop artist Clairo arrived in Atlanta on Halloween, complete in costume. She was dressed in a green Crayola crayon get-up. It was endearing and also meaningful. She colored the city green. One of her band members was a hot dog. Clairo is touring this fall in support of her debut album Immunity.

She brought the music to the venue Variety Playhouse. Since 1940, the building at 1099 Euclid Ave in the Little Five Points neighborhood of Atlanta has been one of the premier entertainment locations in the city. Although it has worn many hats over the years, from movie house to performance space to community gathering location, since the 80’s it has maintained a sharp focus on live music events. Variety Playhouse has earned its reputation as one of the best spots in town to catch a show, meet up with friends, and see your favorite band. A full venue renovation in 2016 improved the venue experience for patrons and bands alike, while maintaining the charm and acoustical integrity that concert-goers have enjoyed for decades. 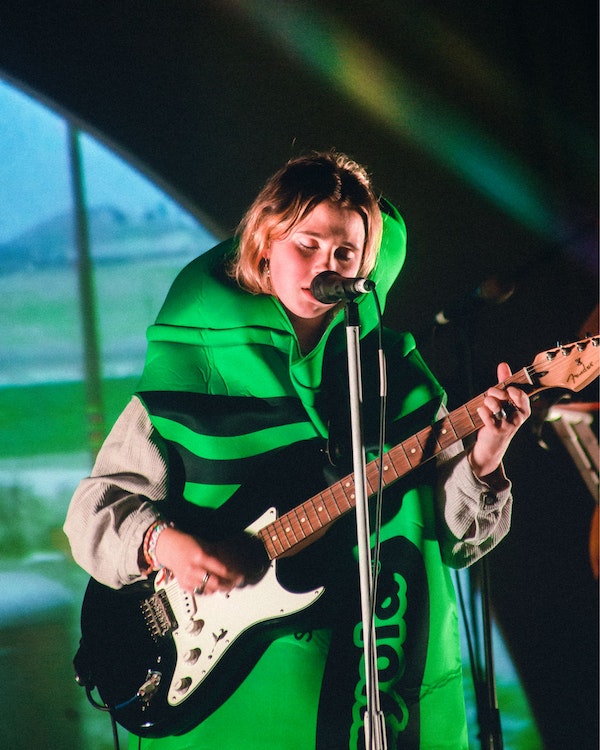 The screen behind Clairo and her band invoked the calming side of father nature. There were a lot of waves crashing onto many shores. A lot of sunsets. A lot of red and blue, a lot of warm cozy nature-centric visuals. Clairo started the night off with “Alewife”. She ended her set with a brand new song she wrote on tour that moved her to tears to perform. Fans cried too. Somewhere in between those songs, she gave a shout out to Dunwoody, Georgia, a suburban city north of Atlanta.

Her songs fit the live format well. However traditionally and objectively well her songs from Immunity translate to the live experience, the rousing 4-song set that was her encore just hit different. “RACECAR”, off Deaton Chris Anthony‘s forthcoming album, was first. The song features both Clairo and surprise guest of the evening, Atlanta pop duo Coco & Clair Clair. “Pretty Girl”, “4EVER”, and “I Don’t Think I Can Do This Again” closed out the night. Two of those songs, “Pretty Girl” and “4EVER”, to this day embody the beguiled innocence that makes Clairo‘s music so likable.

See images in the gallery below. Every image was shot by Albert Pham. 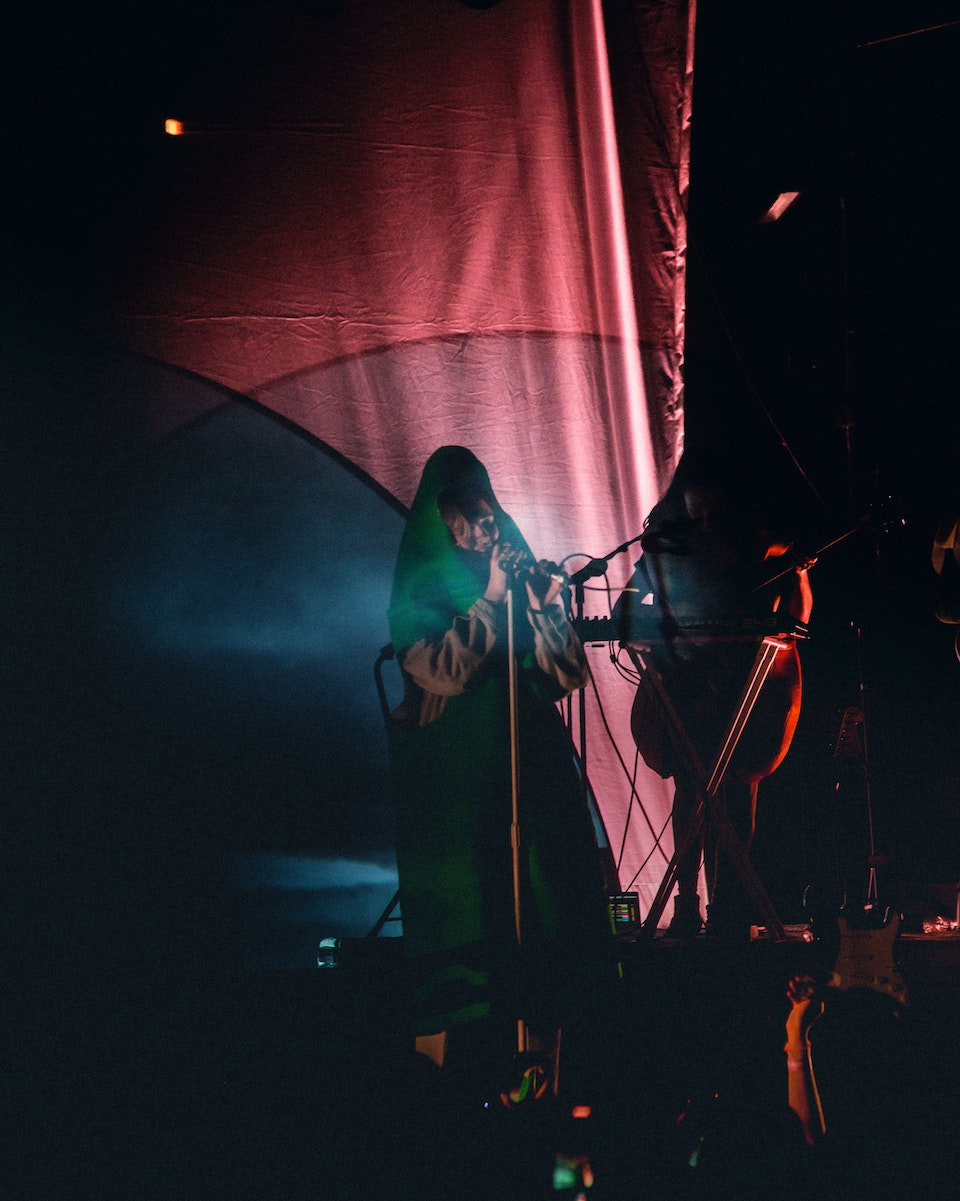 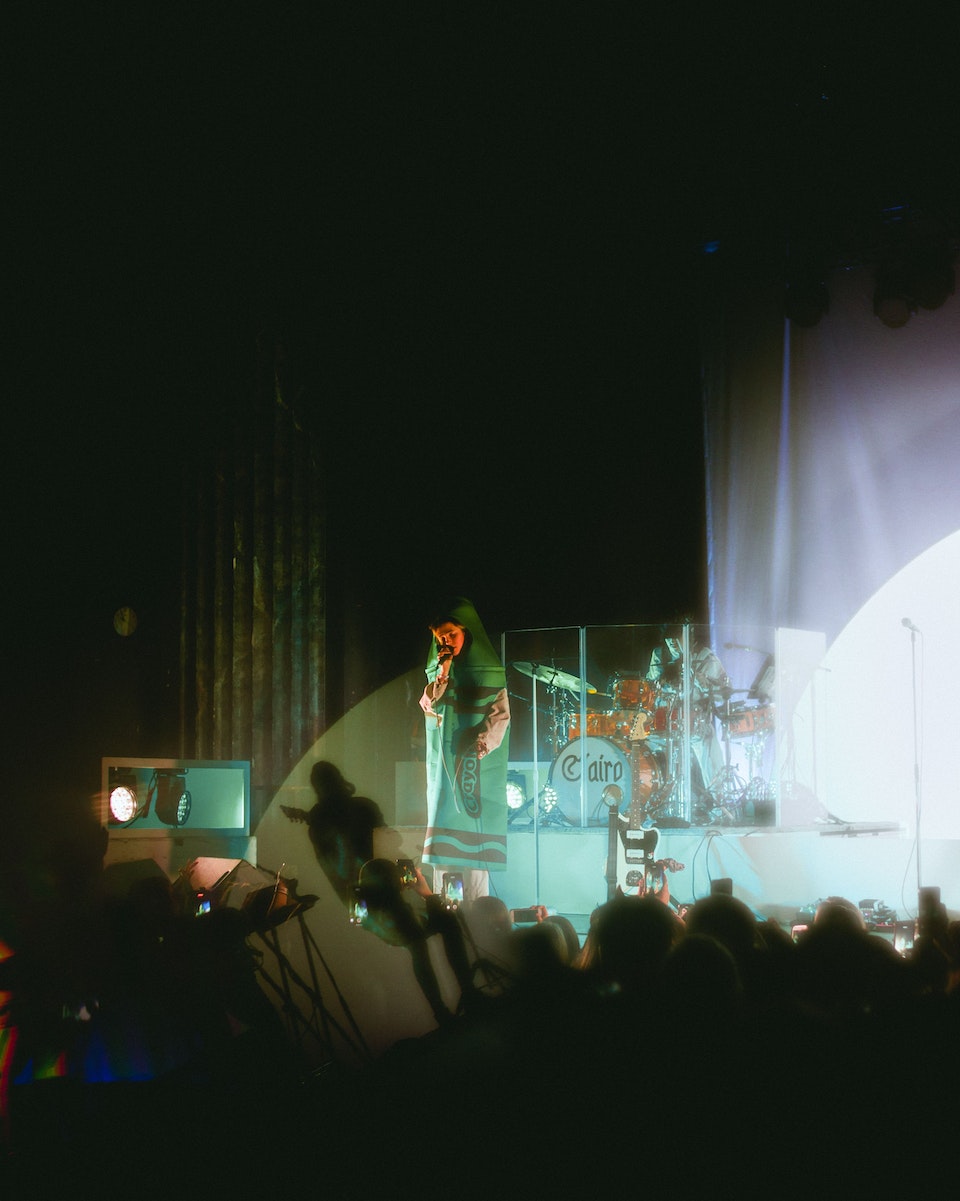 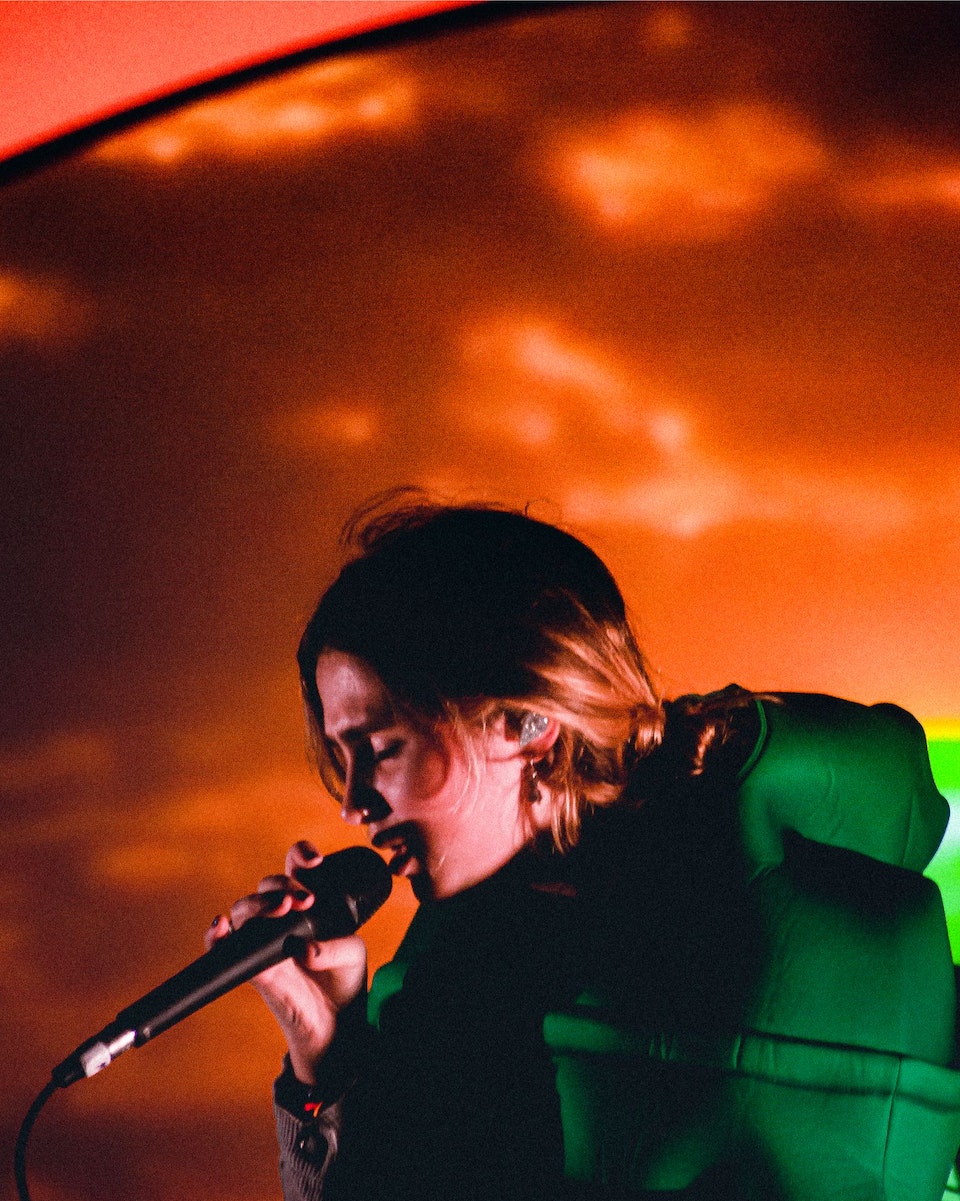 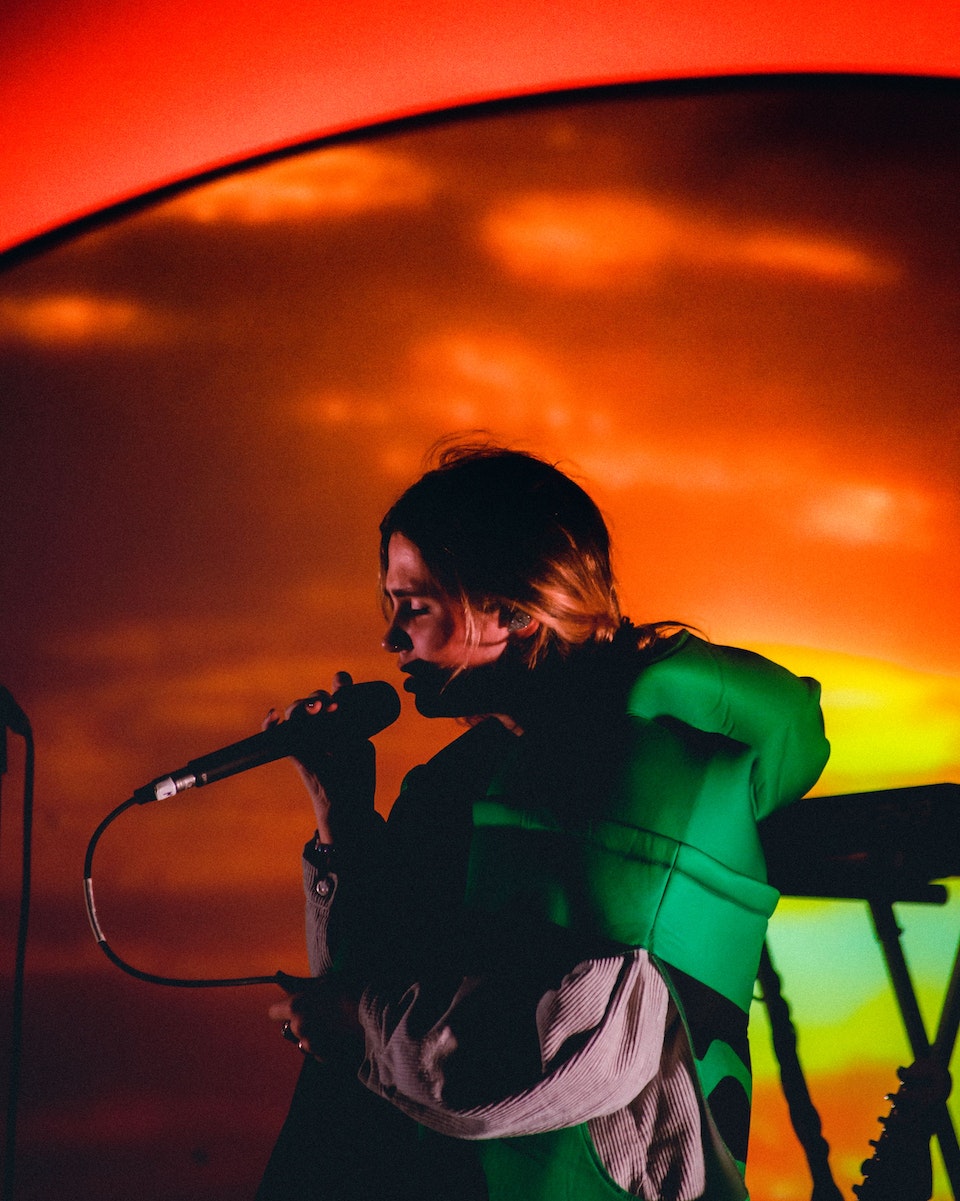 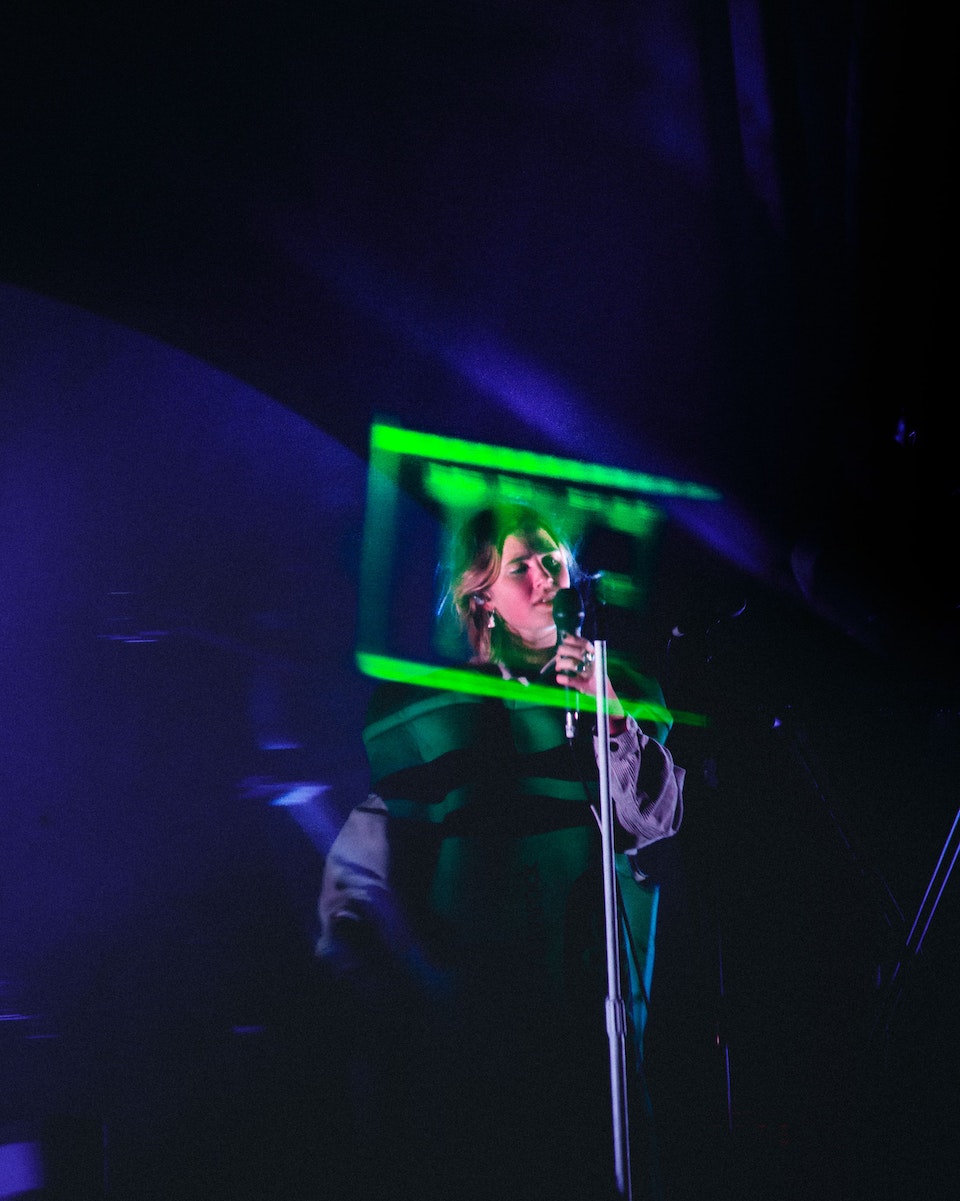 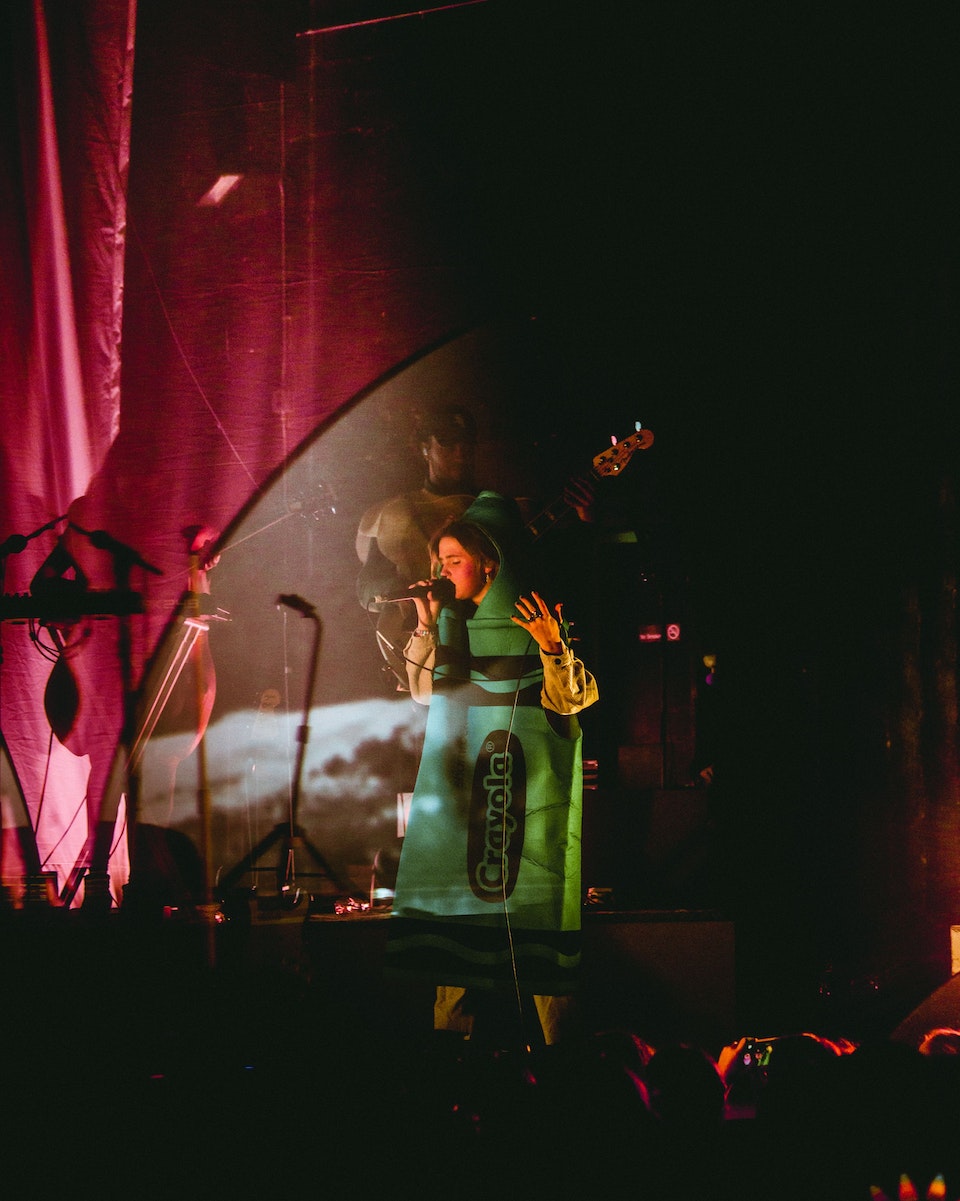 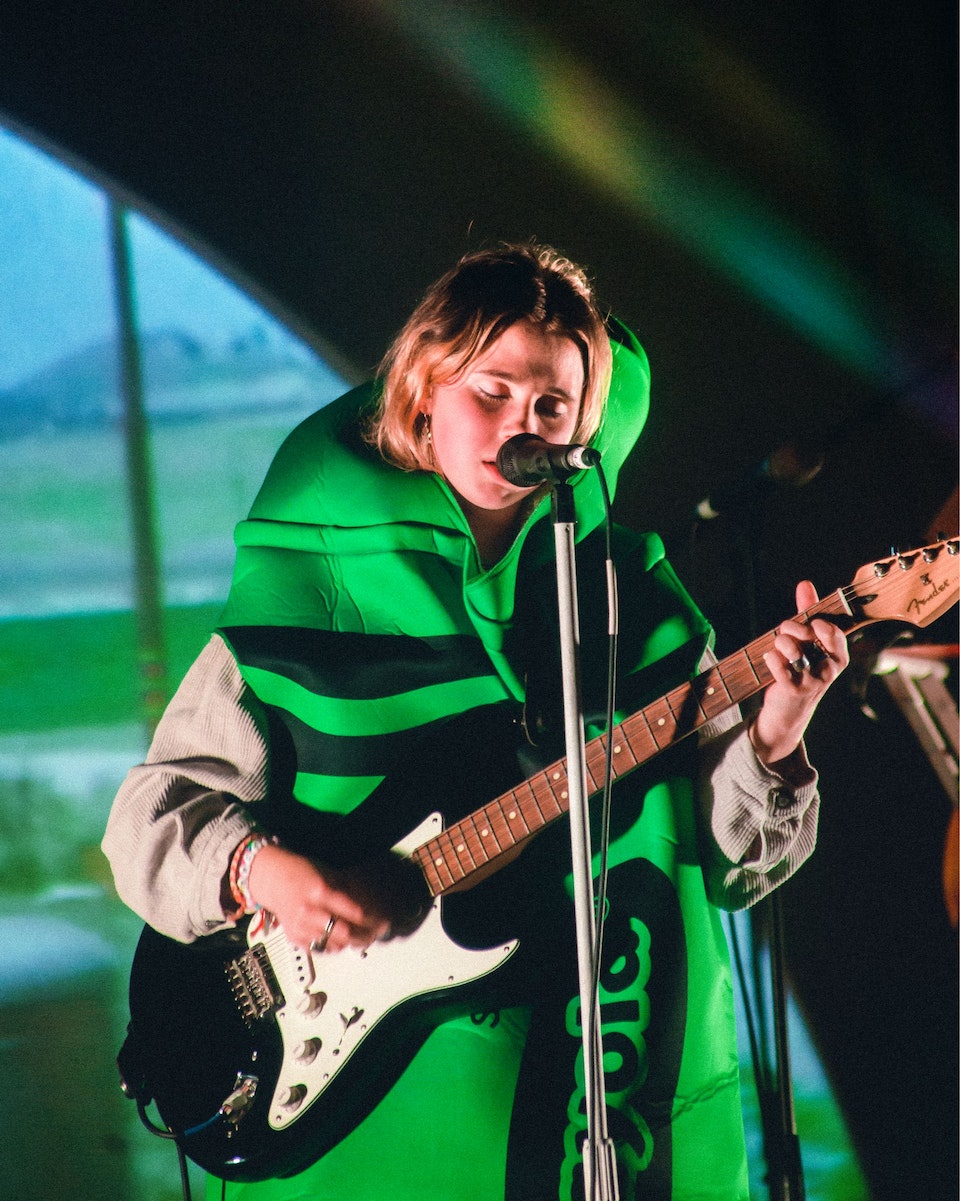 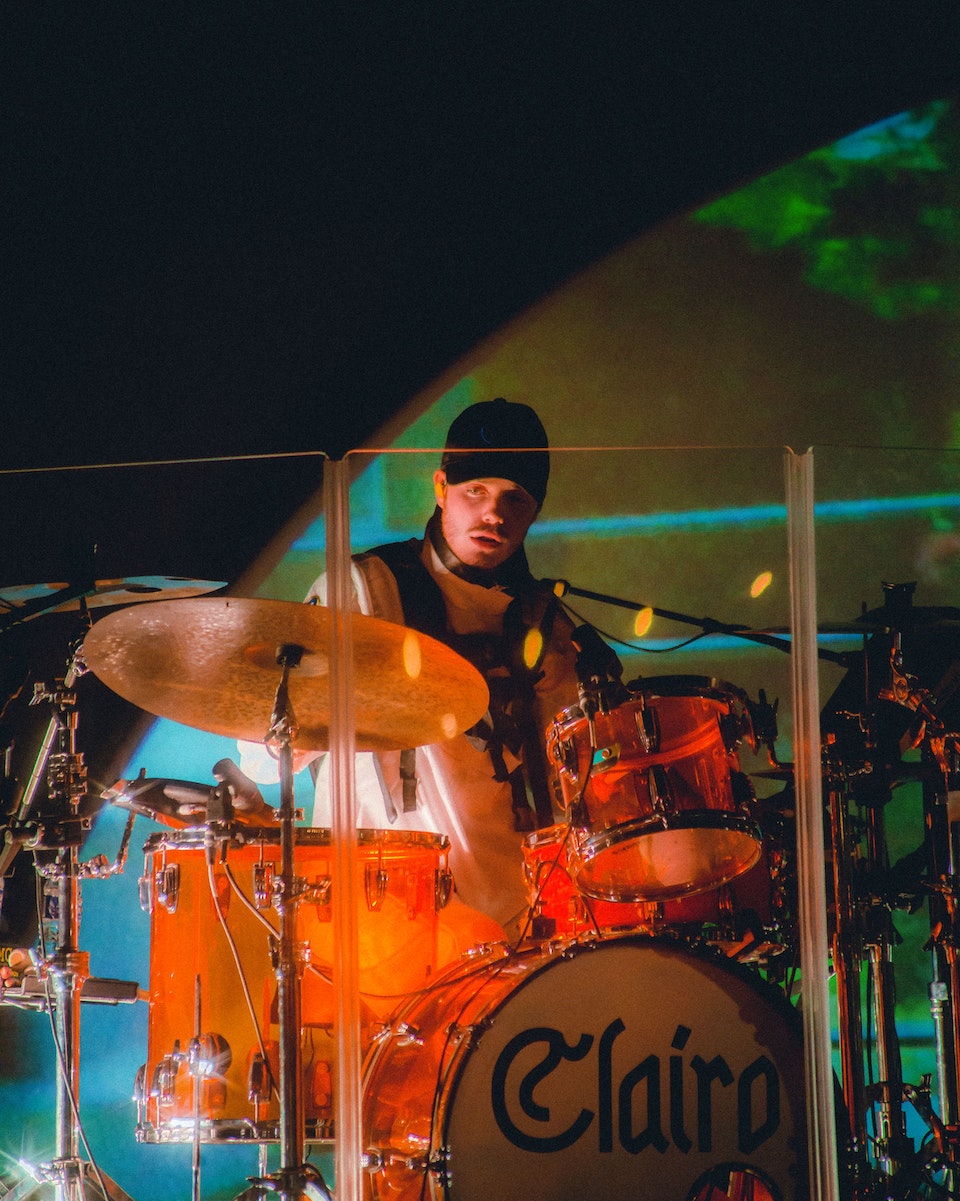 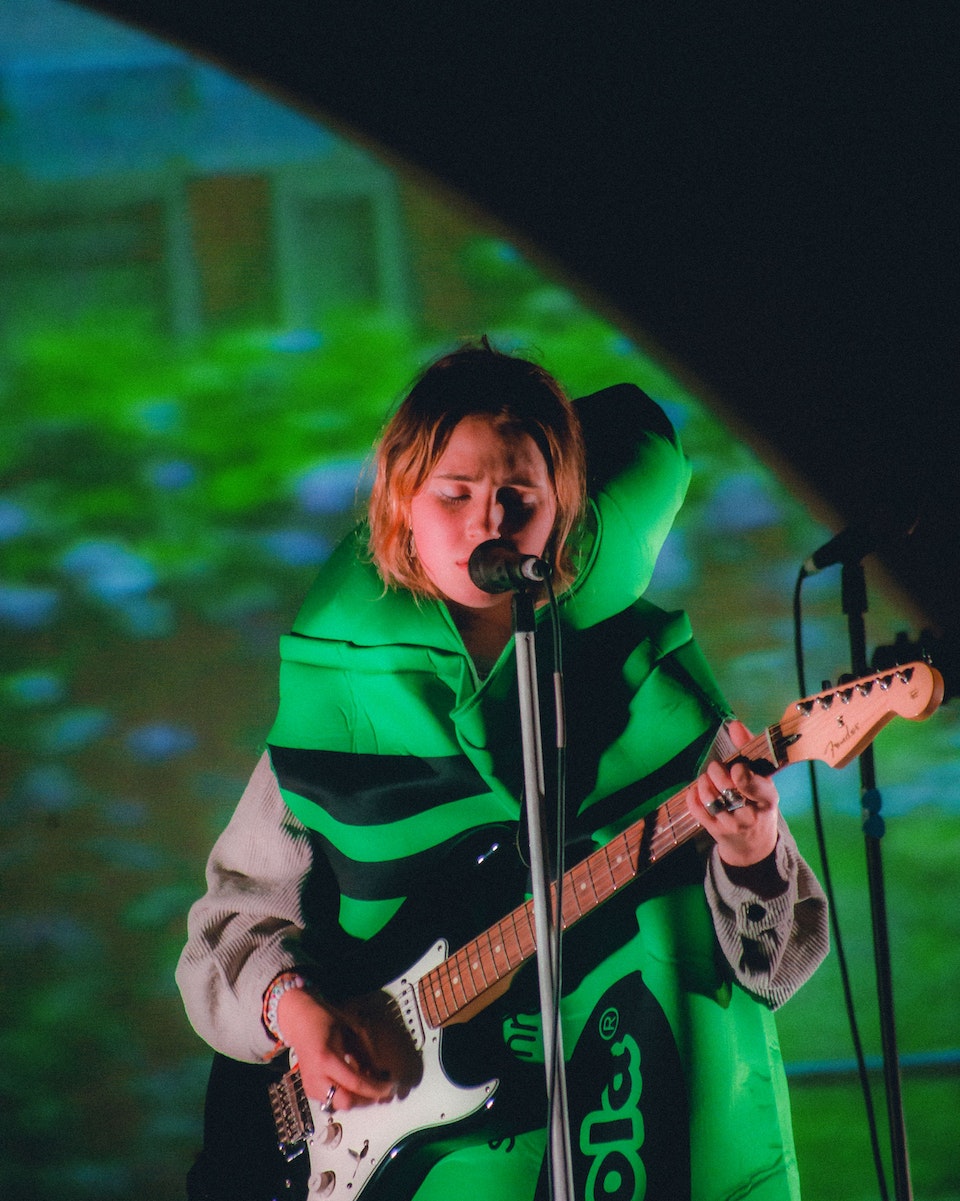 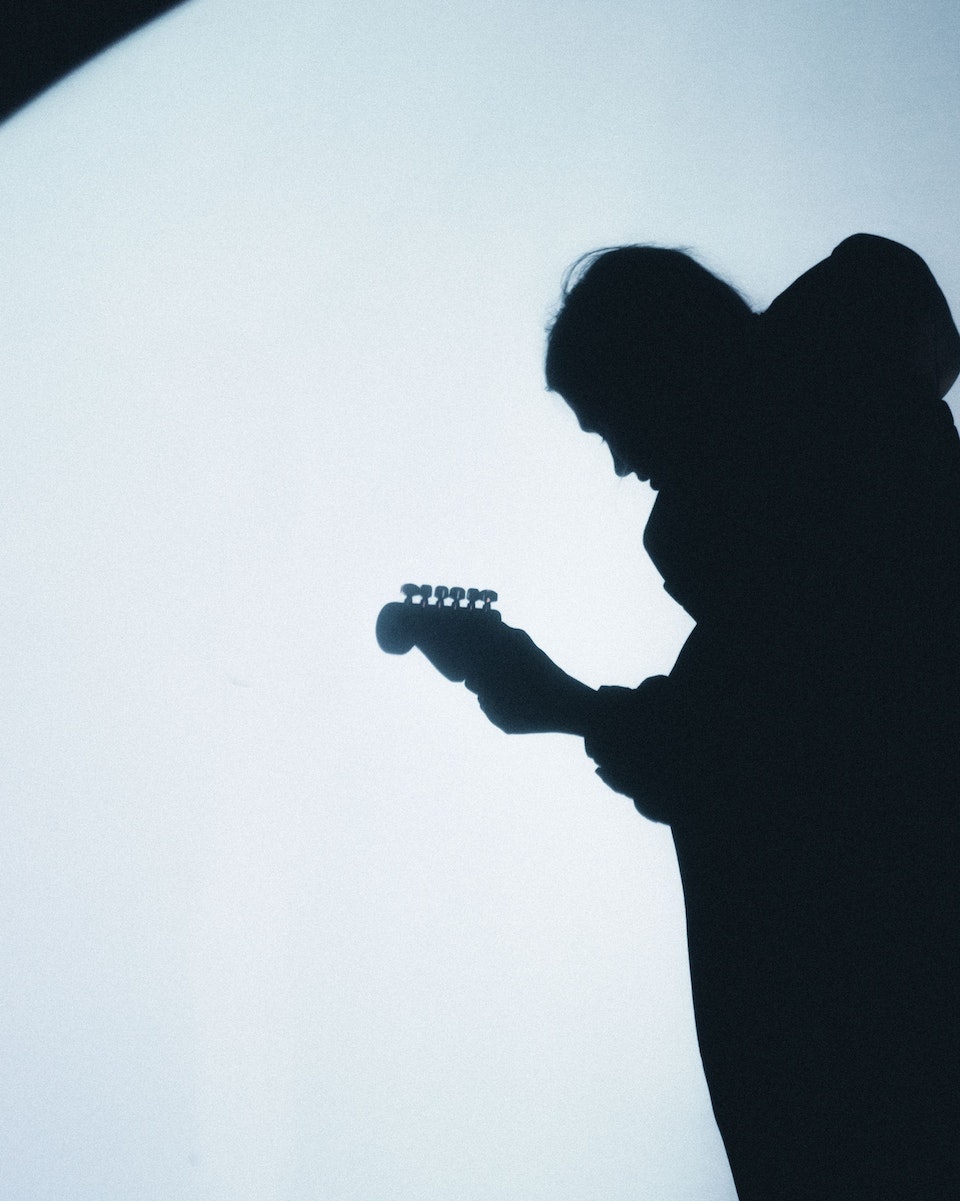 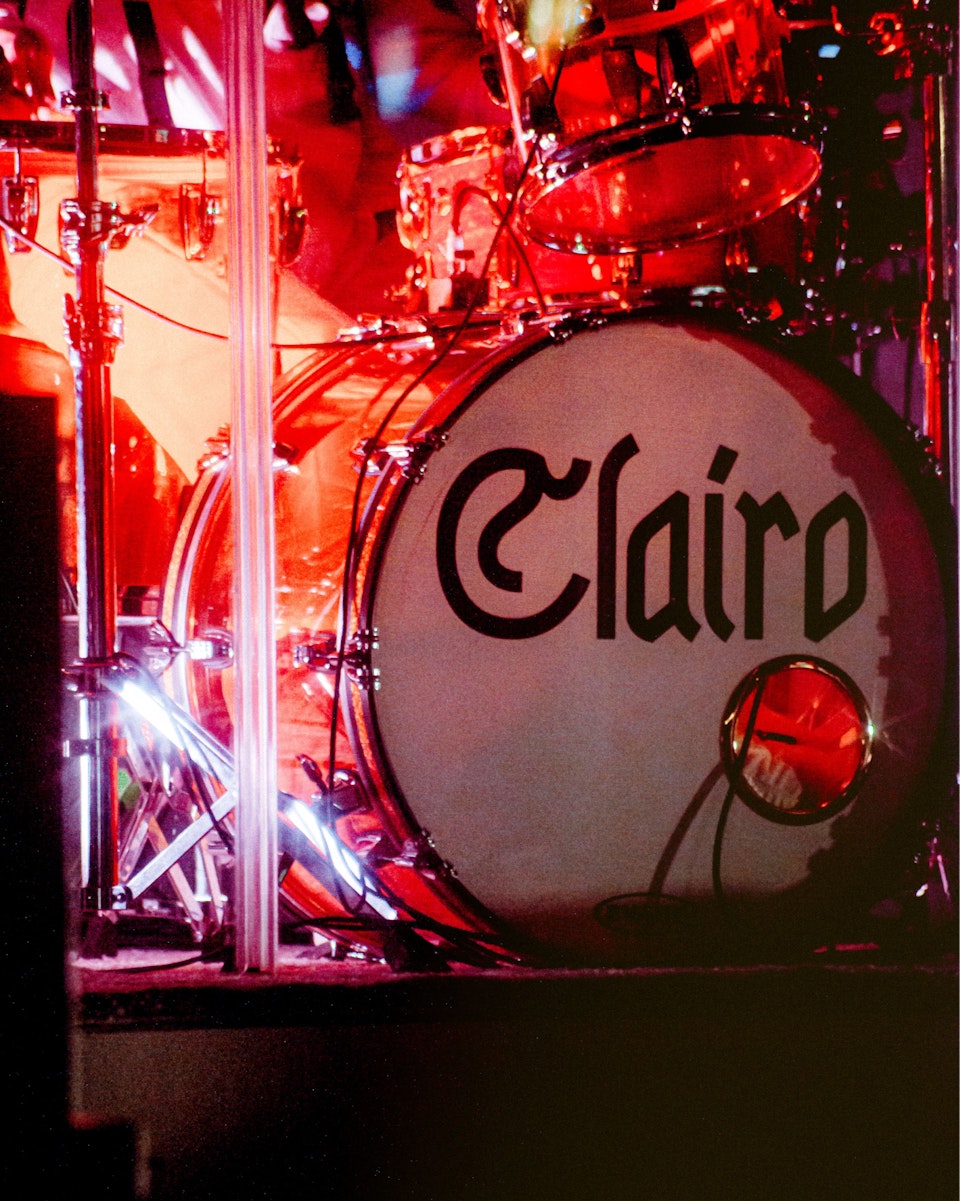 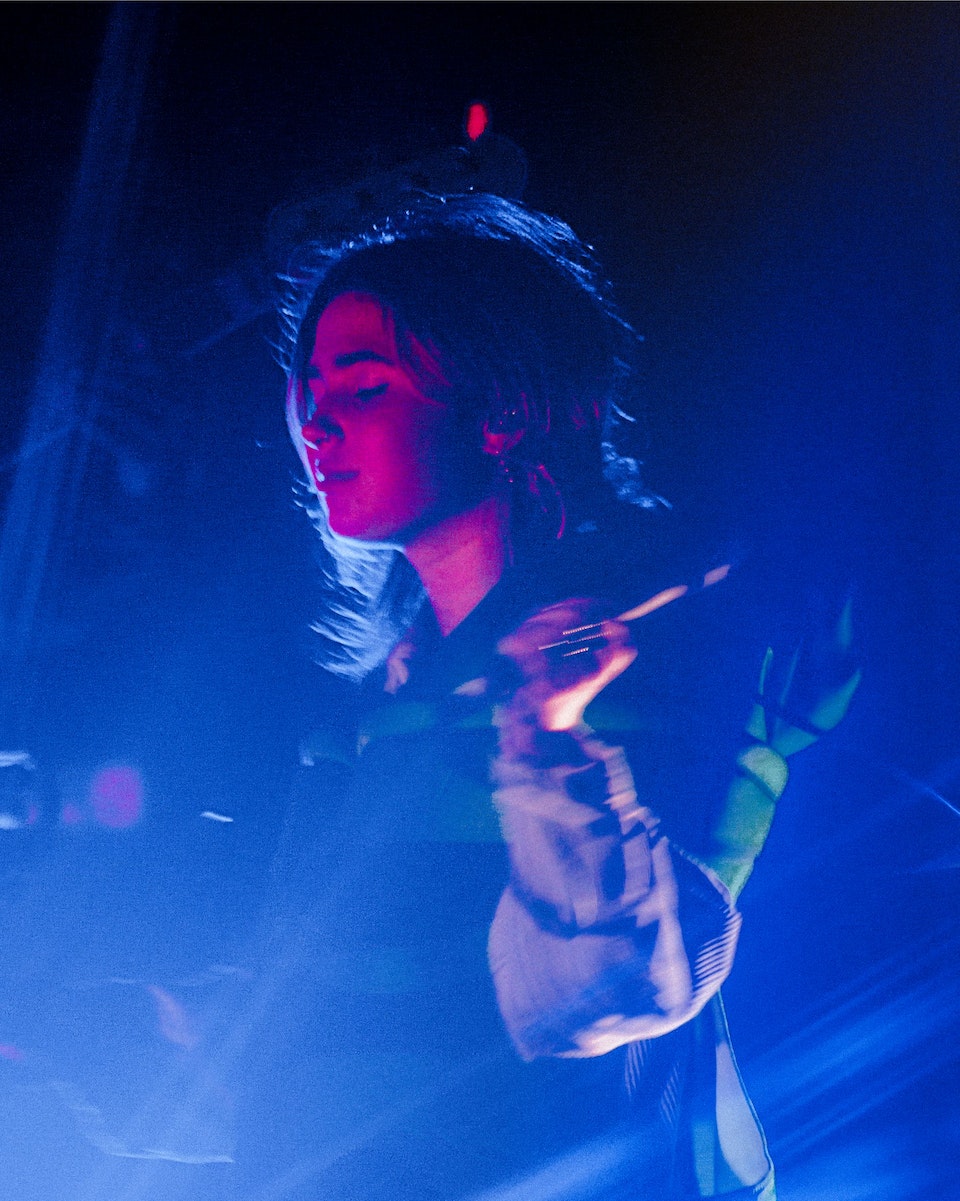 The tour began September 28th at the Metro in Chicago. Clairo committed to playing 31 dates across the U.S. and Canada, wrapping November 20th at Boston’s Paradise Rock Club. Clairo will also play a show at Plaza Condesa in Mexico City on March 19th, 2020. Supporting acts include Beabadoobee, Hello Yello.

Recently, Clairo announced she will be opening for Tame Impala on a few select dates.