The best songs of the week

From Florida to LA, these are the best songs of the week. 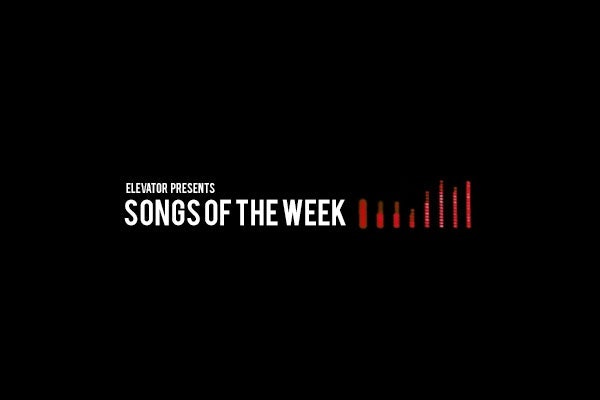 If you’re not already hip to $UICIDEBOY$ at this point then we don’t know what to tell you. The New Orleans rappers are arguably the hottest independent group in rap right now and they’re showing no sign of slowing down any time soon. With their, I Want To Die In New Orleans mixtape dominating the SoundCloud charts for the last two months the Juicy J co-signed rappers cannot miss. Over a beat that will blow your mind on first listen the duo spits ominous bars that are untouchable by anyone in their state.

Originally released three months ago on his Chiraq Mogul mixtape, Z Money‘s stand out record has a new remix. Connecting with the lean sipping LA rap-star Ohgeesy, the buzzing Chi-town rapper has a banger on his hands. With two of the most promising up and coming rappers on the same track, we’re excited to see where this song goes in the next few weeks.

South Florida has been an undeniable hotbed for underground SoundCloud rap in the past few years. As it has produced superstars such as Lil Pump, Smokepurpp, and more – word on the street is that $NOT is next. With an exploding breakout single, $NOT has been keeping his foot on the gas and his latest release, Motorola, is absolutely fire. From his nonchalant flow to his clever bars and catchy hooks, the emerging rapper is putting his name on the map.

Coming straight out of Atlanta, Lil Keed is up next. The YSL rapper has been putting out non-stop heat in past months and Young Thug has put his arm around the emerging ATL rapper. Before the re-release of his mixtape Trapped On Cleveland 2, Keed released a Mooktoven produced single Balenciaga. The ode to every rapper’s current favorite shoe comes with an appearance from 21 Savage and is a must hear.

Baton Rouge has been a historic hotspot for Lousianna rappers and 18-year old OBN Jay is heating the city up right now. With a string of hot videos in the past three months and a buzzing single with Quando Rondo, the young rapper is gearing up to take over his city. In his latest visual, Jay takes to New York City to show his city the moves he’s making. The Southern spitter bodied the beat and the song is full of quick-witted bars and catchy flows.

At only 16-years old, Lil Tecca has to be the most lit highschooler in all of New York. Over the past year, Tecca has been dropping nonstop dancehall inspired bangers that have been racking up an incredible amount of plays on SoundCloud. Following up on the single Love Me that was released a little under a month ago, he took to Los Angeles to film a vibrant new video. Featuring two baddies, as well as a cameo from $NOT, it looks like the young Lil Tecca has been living his best life.

There’s no question that 1TakeJay is up next in Los Angeles. With support coming across the entire city, the 1Take collective leader has been going crazy since the release of his breakout single, Arco. In his latest release this week Jay teams up with producer LowTheGREAT for a West Coast twerk anthem that will have functions across Southern California piped up without a doubt.