The Accents want you in “Paradise”

Tune in to the Vibetronic Pop duo. 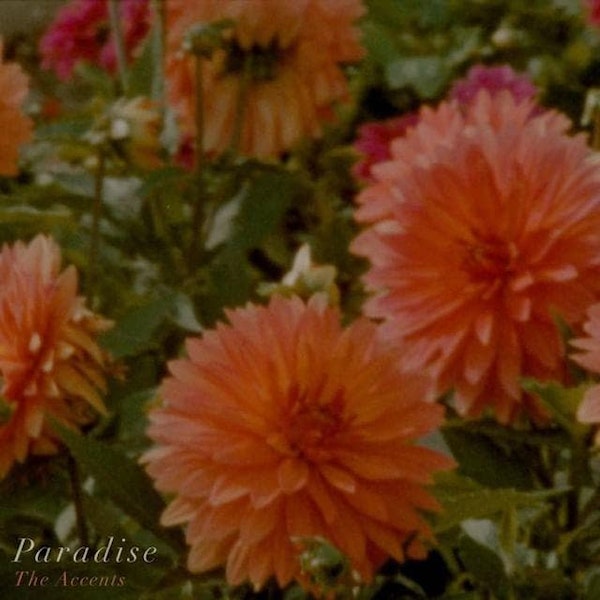 The Accents are a Vibetronic Pop duo from Toronto whose dreamy sound creates an inescapable atmosphere. What was originally intended to be a side project quickly flourished into a full-time gig when solo artist Mathijs Kriebel and former artist manager Richard Weller started working together on some ideas. Kriebel, a Dutch native, moved to Canada when he was 12 and brought his musical roots with him. Weller, a born-and-raised Canadian was always on the business side of the industry before meeting Kriebel. The two initially started working together when Rich approached Mathijs with various lyrics and musical ideas he had written. This collaborative effort was the spark that ignited the start of The Accents. The duo has since cultivated a unique sound which can be described as a melting pot of influences such as Frank Ocean, The 1975, and Future Islands.

“Paradise is an ode to finding joy in the simple things in life. There’s not some far-away escape but rather living in the moment and being present to your surroundings.”