This song is going to be HUGE. 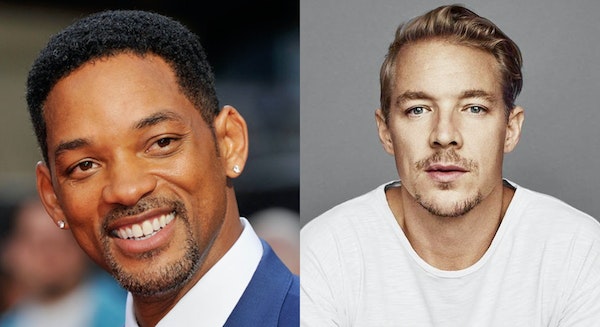 The 2018 FIFA World Cup is rapidly approaching, and will take place in Russia. This year’s games call for a new theme song, previously performed by artists such as Shakira, Pitbull and Jennifer Lopez on “Waka Waka” and “We Are One.”

According to a report from Billboard, the anthem for 2018’s World Cup will feature Will Smith, Nicky Jam and Era Istrefi with production from Diplo. The song is currently untitled, and will be released on May 25th.

Will Smith and Nicky Jam were recently spotted in Budapest, putting some final touches on the forthcoming record. Stay tuned for the official release as we approach World Cup season.