Our favorite uploads of the year. 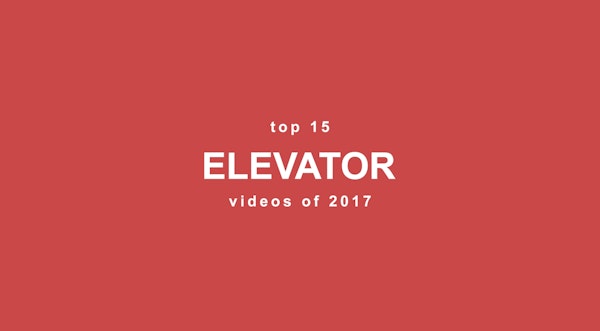 This past year has been one hell of a ride. Last week, our ELEVATOR YouTube channel broke 1,000,000 subscribers thanks to the overwhelming support from fans & artists alike.

We pride ourselves in providing a platform for unsung talent, and certainly met our goals in 2017 by dropping hundreds of videos from some incredibly talented acts.

Compiling a list of our favorite music videos was a difficult task, but with input from our dedicated team; we made it happen.

Keep scrolling below to watch the 15 best ELEVATOR videos of 2017, in no particular order.