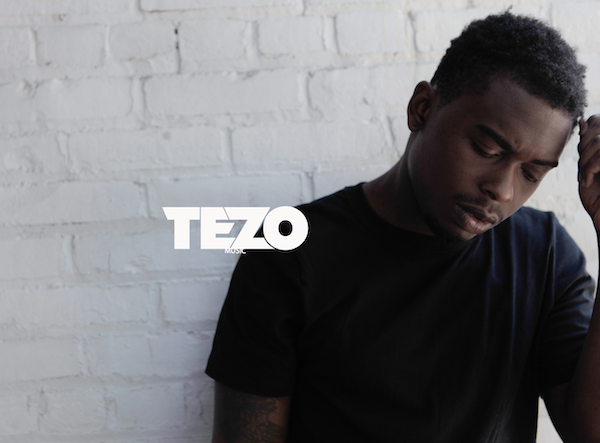 Check out the latests visual from Cleveland Ohio’s heavy hitter Tezo titled “Paper Soldiers“. The video was shot and chopped by Ian Moore, and collaboratively directed by both Ian and Tezo. The stand out record was produced by 747. Shot in Cleveland, Paper Soldiers serves as the 2nd visual off of Tezo’s “SwampLand” EP, which is set to drop later on today so make sure and stay tuned. If you’re in the cleveland area, make sure to catch Tezo in concert at The Grog shop for the official SwampLand showcase this Sunday, February 15th. Check out the clip below.