Teyonahhh is up next with her “In Love With Us” visuals

“Niggas in love with us, like get your money up.” 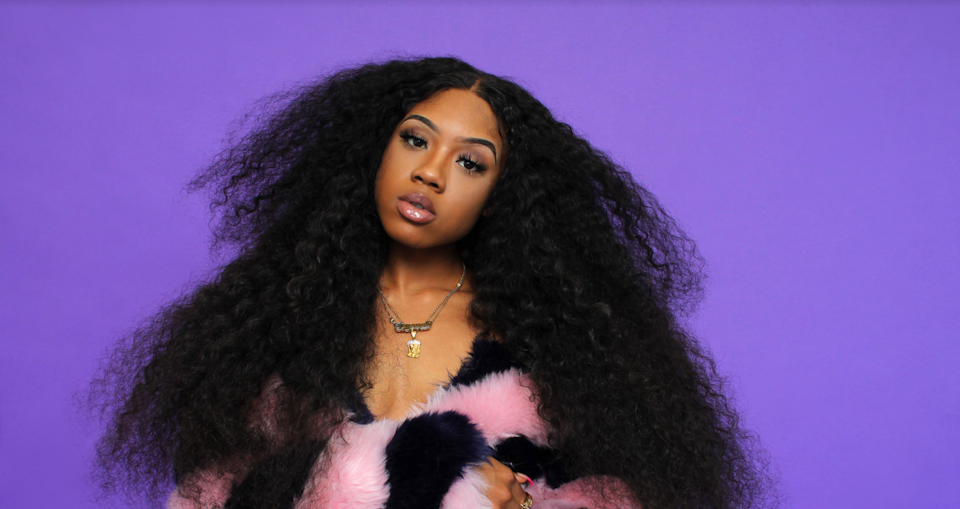 Brooklyn’s Teyonahhh has been doing numbers ever since she emerged in the game. The Red Hook-native originally caught the eyes of many labels alike with “Heartless,” doing hundreds of thousands of streams collectively. She began picking up a following through make-up and doing cosmetics, but it’s clear that music was Teyonahhh’s true calling. This past week, she dropped off the visuals for her latest effort, “In Love With Us.” It’s her first but definitely not last introduction to high energy lyrics and bops that can be replayed several times. Check out the music video below.