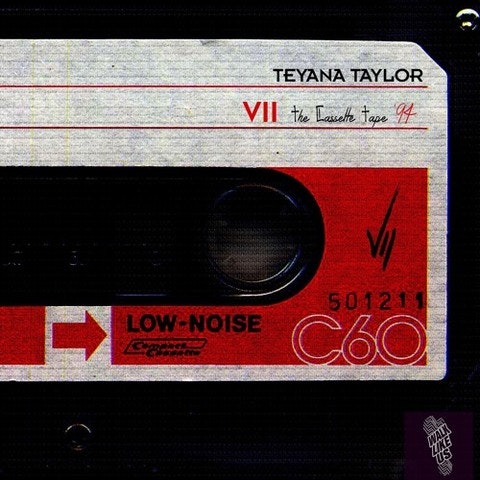 Teyana Taylor has been on GOOD Music for a minute, and we’re finally starting to see a more steady stream of music the past couple years. Today we get a quick 5 song EP from the singer that takes you back a golden era for R&B on The Cassette Tape 1994. The EP has production from her boss Kanye West, Domo and JR Rotem, among others. There’s even a VERY RVRE feature from her boyfriend slash Cleveland Cavs guard and part time rapper Iman Shumpert, who sounds like he’s trying to do his best Andre 3000 impression. It’s not actually that bad. Stream the entire EP below.