Didn’t see that one coming, did ya?

With over 4000,000 preorders in place for their Model 3 out this summer, Tesla is reportedly in talks with every major record label about licensing their own music streaming service. Every Tesla sold outside of the United States currently comes equipped with Spotify capabilities, so its not too shocking that the company is looking to expand their horizons into the streaming game.

As reported by Recode, “Label sources aren’t clear about the full scope of Tesla’s ambitions, but believe it is interested in offering multiple tiers of service, starting with a Pandora-like web radio offering.”

It would make sense to integrate some type of exclusive music functionality being that Tesla’s are built with some of the most advanced technological features in the game, but comes as somewhat of a surprise that the company looks to establish their own streaming service among fierce competition.

“We believe it’s important to have an exceptional in-car experience so our customers can listen to the music they want from whatever source they choose,” a Tesla spokesperson said. “Our goal is to simply achieve maximum happiness for our customers.”

Keep it locked on Elevator for updates on this developing story. 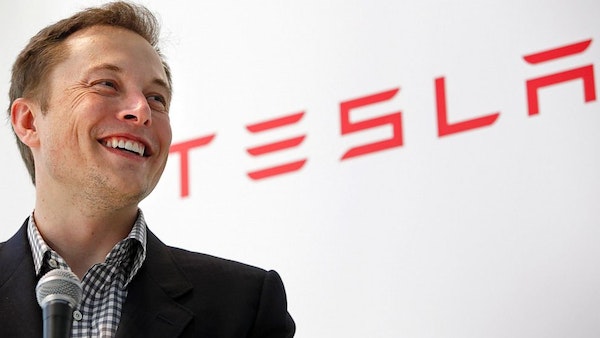