This is a freestyle btw. 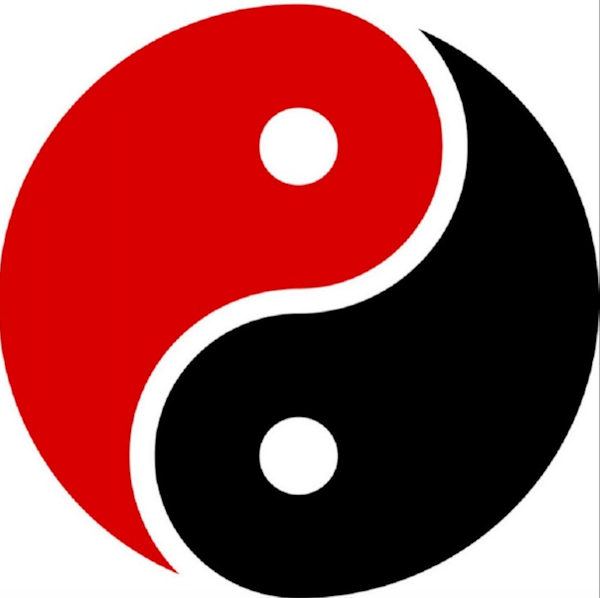 Making his Elevator debut, Tes X drops off  his trending song “Danceee”. He released the original version of the song which picked up steam & now has made a remix version featuring “Suigeneris”. First listen and I was hooked, catchy and saucy at the same time. Telling us over and over that he doesn’t want to dance. I’m looking forward for him to drop a video to this song soon in which he has teased his followers about on his instagram. Be on the lookout for more songs from Tes x.