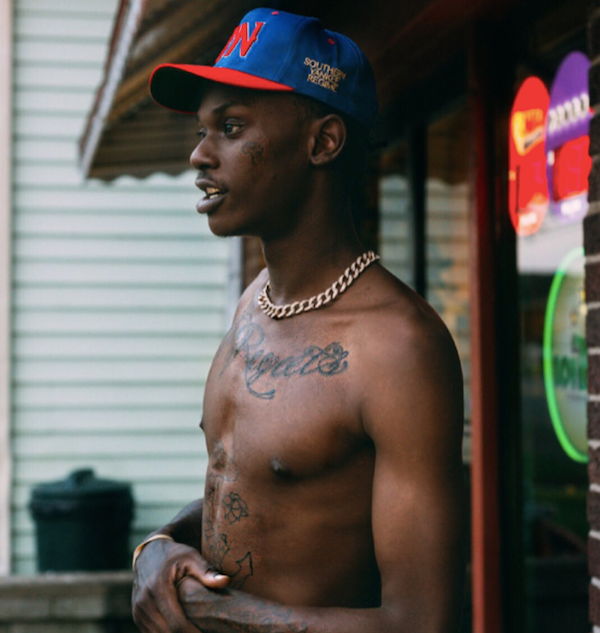 Eddy Niz is Tennessee’s hidden gem. Memphis receives a surplus of media attention and puts a new artist on quarterly, and Nashville has begun to put on a platform for exposure, but it seems Eddy Niz is all too often overlooked. I don’t think this trend will continue because of this video. “New Groove” is Eddy’s newest of two singles along with Topper Atwood.

“New Groove” is remarkable in several ways. Eddy’s flow is impeccable and one of the smoothest and hardest-hitting I have heard in all of my listenings, recently. The song’s hook is a marvel of clever lyrics and delivery. Lines like “…Drankin’ move slow, school zone,” and “I might shoot like Korver, new groove like Kuzco,” are special in a trap scene seemingly saturated by the same few lines recycled by every rapper.

The video is visually stunning and perfectly edited, featuring a striking image of Eddy swimming in a cup of lean. Nashville’s Armin Smajilovic edited the video. Props to him. I urge you to check out one of the most underrated artists in the Southeast. Remember the name Eddy Niz.