Peep the hard-hitting single below. 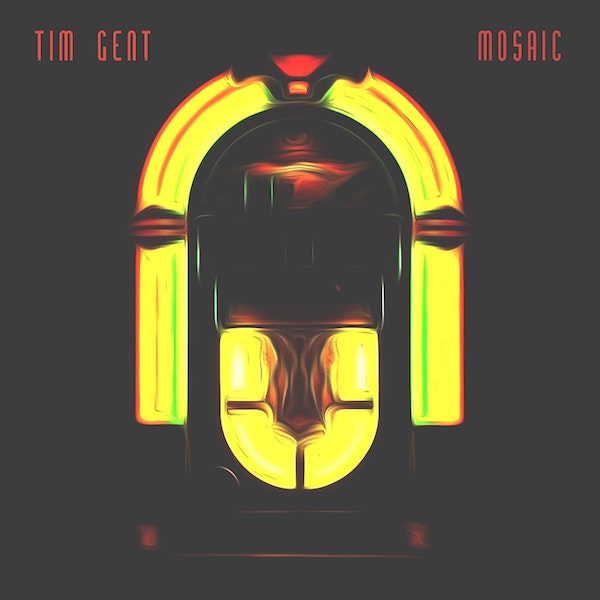 Tim Gent returns with his second offering in two weeks on a new, A.B.-produced single titled “Mosaic.” His fierce flow compliments the hard-hitting instrumental perfectly, delivering some of his most aggressive verses yet.

Following his previously released track Saturation, this new single is a nice switch of pace for the Tennessee native and I can only hope he continues to drop slappers like this in the future. For now, press play on the dope new sounds below and stay tuned for more from Tim Gent.