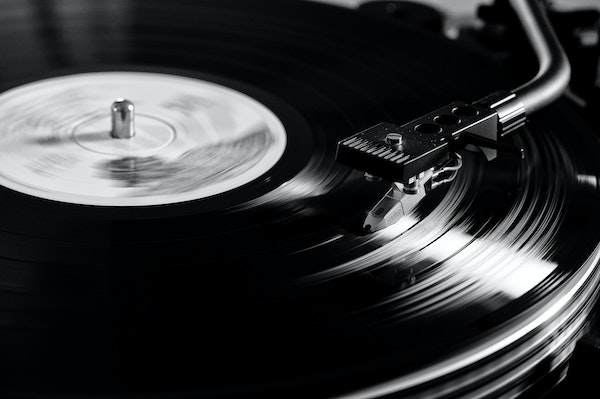 SoundCloud is one of the best places to discover new music, but with hundreds of re-posts and playlists clogging up the feed, it’s easy to scroll past amazing tracks. An oversaturated market almost always translated into overlooked material, and such is the case with new music.

In an effort to shine a light on some incredible tunes, we’ve rounded up ten underappreciated songs (both new and old) with under 200k streams, in hopes of re-surfacing some noteworthy tracks.

Keep scrolling below to discover some of the most slept-on gems that SoundCloud has to offer.

2Chea The Zombie – ‘Where Did You Find This’

Lil Kitty – ‘For Nothing’