We talked with the polarizing Detroit rapper about how his life has changed in the past month. 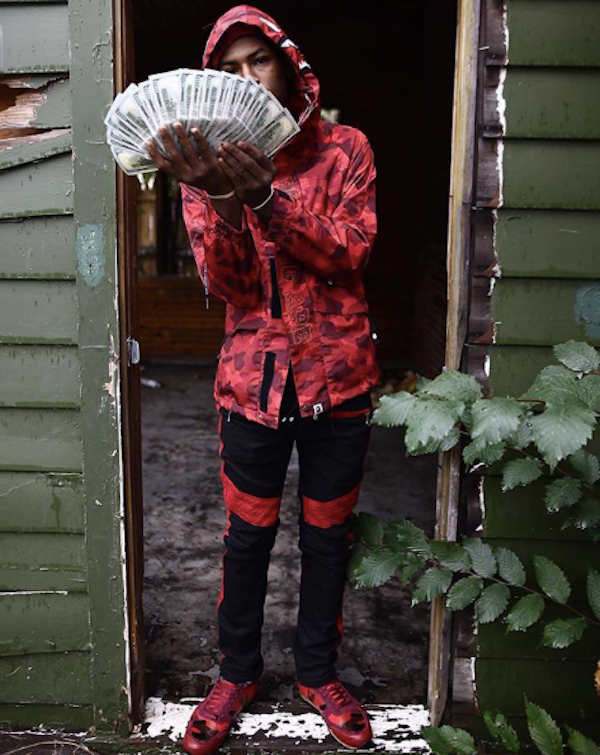 Detroit rapper Teejayx6 has built quite a reputation for himself in the past two months since his absurdly self-incriminating raps first saw some media coverage and underground buzz, but the events in the past weeks that have transpired with Teejay are nothing short of life-changing. Between positive Pitchfork reviews, becoming an internet-wide meme, and a Vince Staples shoutout Teejay has gone from a nobody to a large talking point amongst rap pundits, industry executives and employees, and die-hard fans alike.

His off-kilter delivery and detailed tutorials on how to commit credit card fraud are easily the most memorable facets of Teejay’s music from the onset, but I wanted to meet the man behind this caricature, and I was very pleased with what I found. Although he has claimed to have scammed Curren$y and to have possession of Tony Parker’s social security info, among a litany of other absurd (alleged) offenses, Teejay is an incredibly humble individual with hopes of providing for his family and pivoting from being a meme into an artist taken seriously. He oozes confidence and swagger and after a phone conversation with him, I could easily see why most of the internet is very excited to meet the man behind some of the truly wildest lyrics of the year.

I was lucky enough to get to talk to Teejay about his background and sudden rise to relevancy. 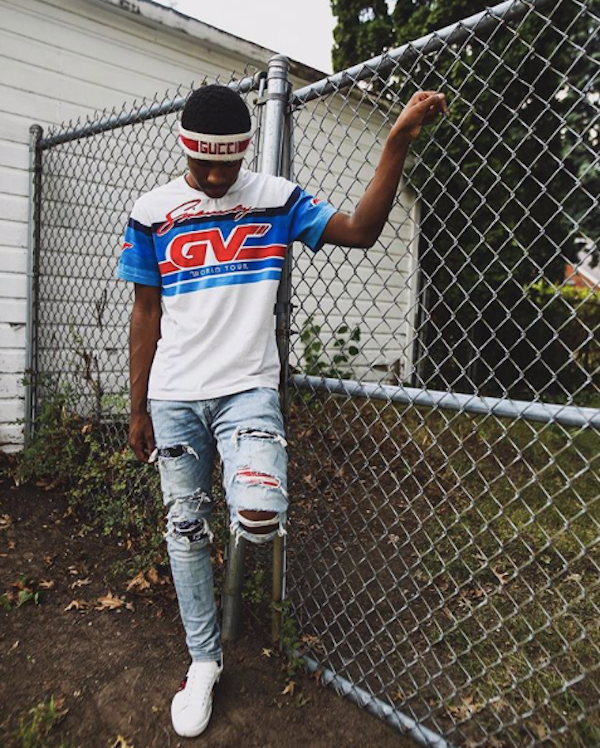 This interview has been lightly edited for the sake of clarity.

Did you ever expect that you would blow up this quickly, or at all for that matter?

Naw, I never expected to blow up that fast.

What has been the craziest thing that has happened to you since you began to go viral?

A few big rappers hit me up saying, “I’m up next,” and I’m not gonna list them, but they are platinum artists.

Do you think Pitchfork gave your project an accurate review?
Yes. 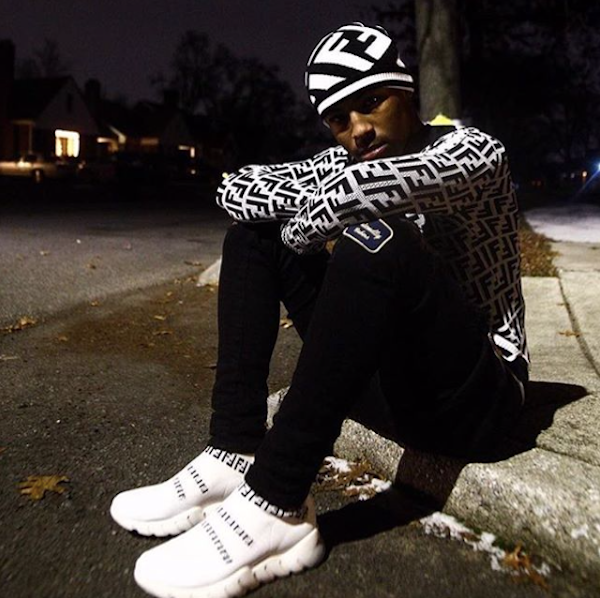 How did you and Kasher Quon first link up?

We met through scamming and ever since we have been like brothers.

Do you think you get less love because you rap about scamming mostly, rather than something like trapping for instance that may be perceived to be a bit harder?

Yeah, them pussy boys be hating on me cause they gotta slave all day selling they lil weed, but fuck it imma still ride my wave.

Have a lot of people come after you for scamming them now that your profile has been greatly elevated?

It’s always been the same because people love free money or learning ways to get free money.

Are you not worried that the government will come after you after being so brazen about scamming in your raps?

Naw, fuck the government. I have been doing this shit 10 years I’m unstoppable. 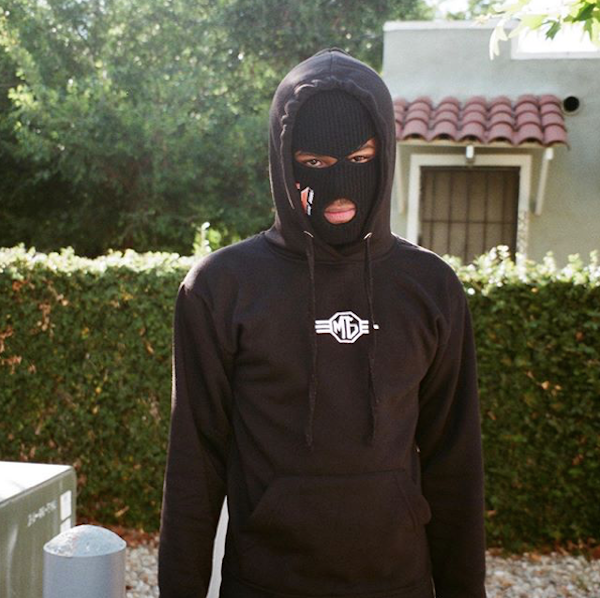 You have posted some pictures of you at record labels in the past week or two. How do you feel about signing versus staying independent?

Being independent takes longer, but it’s also good because you own all your music. With being signed, you have more connections so I honestly think being signed is better.

Do you worry about getting pigeonholed as just being the scam rap guy?

Nope, this shit easy. I know what people wanna hear. I’m the new wave just give it a few months.. you’ll see.