Scammer music is on the rise. 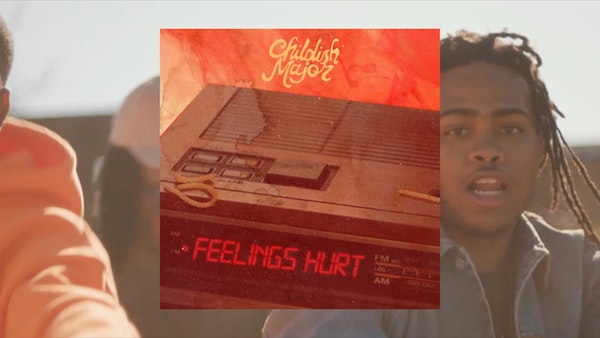 Last week, rising rapper Teejayx6 was arrested by U.S. Marshalls at his Los Angeles show. Fortunately, the Detroit emcee was freed in time to release his latest visual for “Swipe Story.” The LOUIEKOWS-directed visuals flip from scenes in Walmart to a Mercedes-Benz. The track serves as a standout cut from Teejay’s Under Pressure project alongside tracks like “Dark Web.”

Last week, ELEVATOR caught up with Teejayx6 to talk about his success amongst other things. “A few big rappers hit me up saying, ‘I’m up next,’ and I’m not gonna list them, but they are platinum artists,” he stated. Elsewhere in the interview, Teejay talked about linking up with fellow collaborator Kasher Quan and his forthcoming music.