“Run up on me, chopper get to singing like The Weeknd” 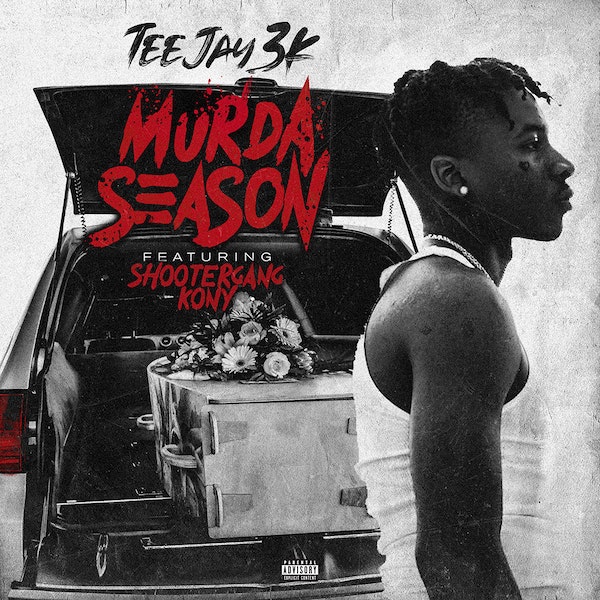 Florida rapper TeeJay3k is making major waves around town. In late-November, he dropped off his Soul Searchin project which peaked at No. 12 on the Apple Music charts. More recently, Teejay treated fans to “Won’t Last Here” and today, he gears up for yet another release. “Murda Season” is a collaborative effort with ShooterGang Kony, produced by frequent collaborator Drum Dummie.

“Murder Season” arrives weeks after the artists went viral for their “Bussdown” video. “It’s that season, murder season, give me a reason just to call them demons / I been fiending, round my beam and pockets Peter Griffen, left the show and pulled a Cleveland,” they rap. Check out the video below.