Excited for these new Dom tracks if nothing else 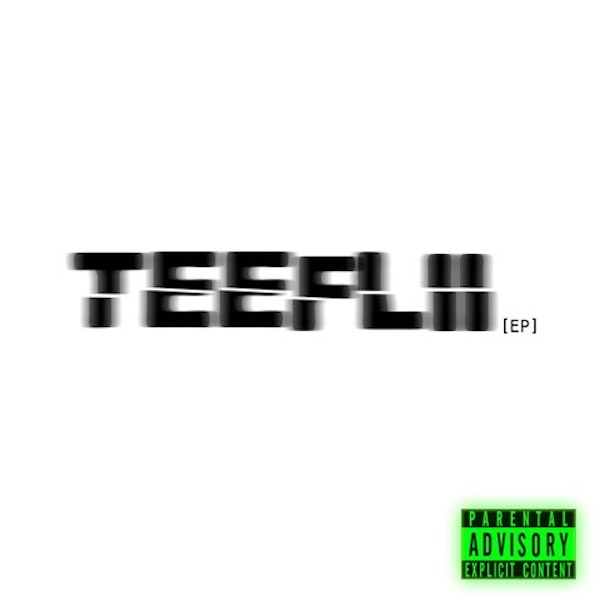 TeeFLii is back again! This time with a self-titled brand new EP, which marks his first real drop since he released his Next Level project in 2018. The album includes five songs, and 4 out of the 5 tracks actually hold features from Dom Kennedy.