The flame-spitter returns with an authentic pair of visuals. 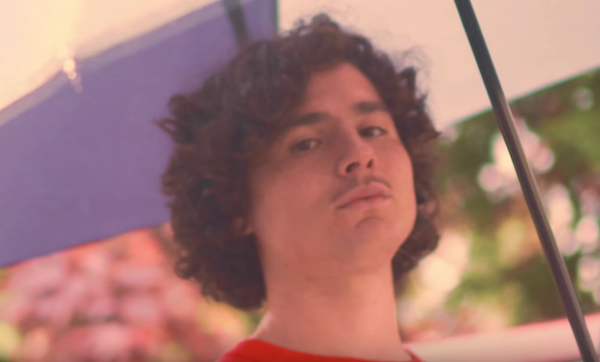 When Tedy Andreas senses negative energy, he makes it known. The 23-year-old product of New York & Texas shared “Ominous” via SoundCloud in May, and made eyebrows raise nationwide as many were turned onto his agressive lyrical style through the Kill-produced track.

Filled with clever wordplay and unforgettable flows, the lengthy track has proven to be one of Tedy’s most beloved cuts and now has a visual to match. Andreas travels throughout Queens in the brand new video (directed by The Digggers), as his hostile energy reeks havoc atop the piano-laced instrumental.