Tedy Adreas is far from ‘Artificial’

The Houston by-way of New York emcee is back with another lethal offering. 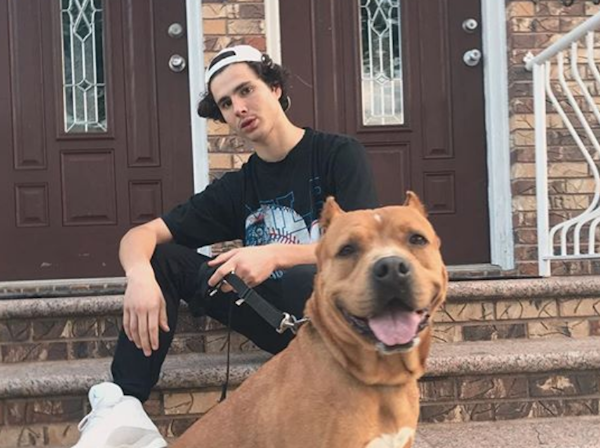 As we quickly approach the New Year, questions arise as to which emcees will own 2018. Flame spitter Tedy Andreas makes a strong case for himself with the sporadic release of ‘Artificial,’ his first drop since the successful premiere of ‘Ill Intentions’ via Mass Appeal.

The raw track was initially just another throw-away in Tedy’s vault, but resurfaces as a single thanks to advice from a friend. “I had no plans on putting this out, I was just feeling the beat heavy,” says Andreas, “I recorded the hook and first verse, showed the homie, and he was spazzing. It happened by mistake, but this song turned out to really be my shit.”

Don’t make the mistake of skipping over one of the most dense hip-hop records you’ll hear all week; stream ‘Artificial’ by Tedy Andreas below and assault the replay button accordingly.