TDE’S Reason Has A New Single

Reason needs you to step it up. 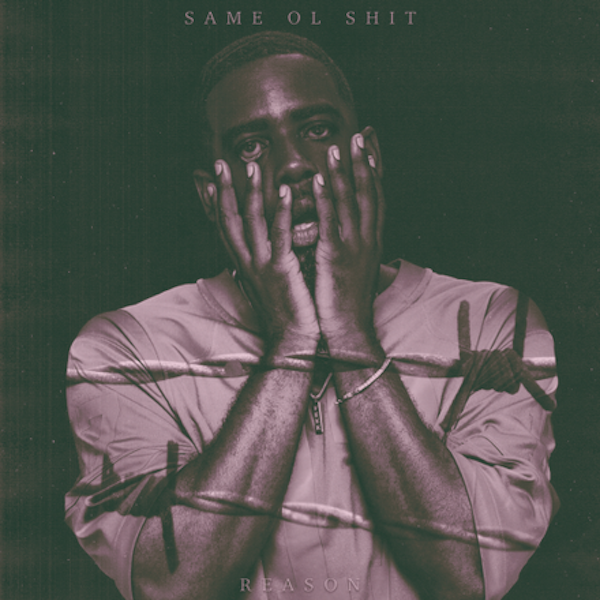 Top Dawg Entertainment’sartist Reason doesn’t hold back on speaking his truth with new single “Same Ol Shit.” On this track, Reason is relentless to call out the state of rap, rappers, and the fans that support the music. With the lack of authenticity in the content of rap and the rappers’ lives, the Carson rooted talent isn’t feeling what they have to say. Notably, he sends shots at Tekashi 6ix9ine and the fans that supported him, after his recent decision to sing like a canary in the courtroom.

If you haven’t already, give him a follow @reasontde.