Songs
Oct 20, 2018
Taylor Pearson speaks on the “Hollywood Devil” in his new single

Taylor Pearson gives his take on the “Hollywood Devil”. 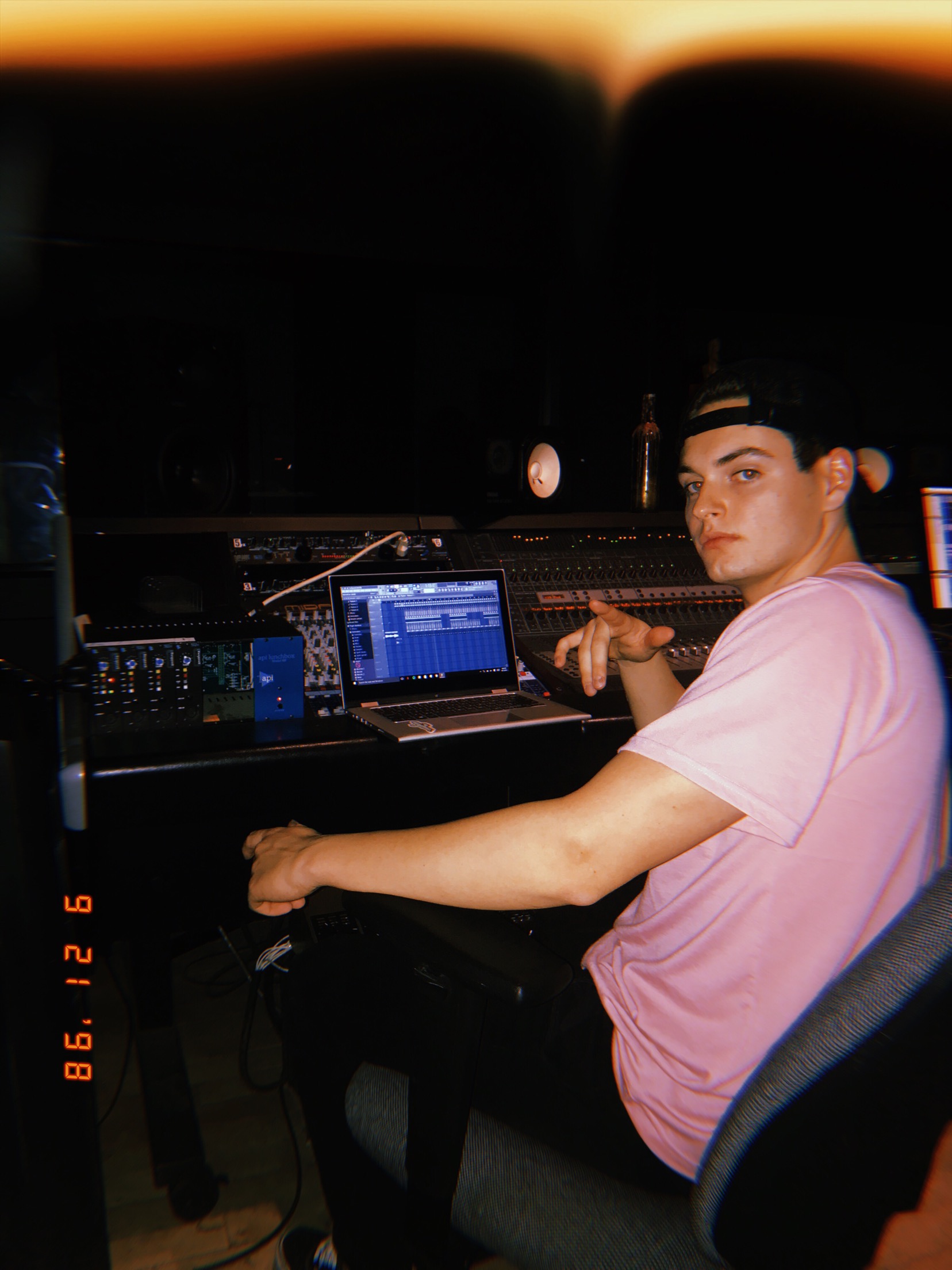 Taylor Pearson started his career off as a music producer but soon after started recording his own vocals over his beats. The first single he ever released as an artist is titled “Fake!” and was dropped back in August. One quality he does a notably great job at is portraying his lyrics from personal experiences.

The positive results he received on his latest fueled his drive ever more and led the aspiring artist to follow through that single with his new song “Hollywood Devil”. JHAMBEATZ, who is featured in the song is also the producer of the whole piece. Press the link down below to take a listen.