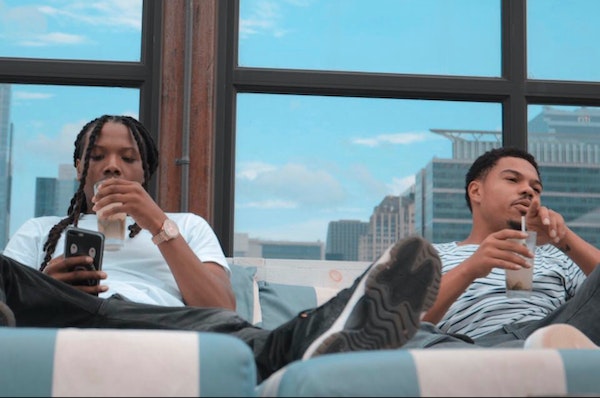 Taylor Bennett is back on a new single with Lil Moni and Forever band entitled “Tonight”. All three artists grew up together in Chicago’s Southside.

Taylor’s return to wax follows his representation of the Windy City alongside G Herbo and Vic Mensa in one of the most controversial BET Cyphers in history. Forvever Band is fresh off a feature on Chance The Rapper‘s Chicago Summer Anthem “Wala Cam” and Lil Moni makes a name for himself on this extremely catchy and upbeat record produced by another Chicago hitmaker – CEO Beatz.

Peep the three Chicago natives below: