An underage female has been sentenced due to her part in the murder of Ethan Walker. 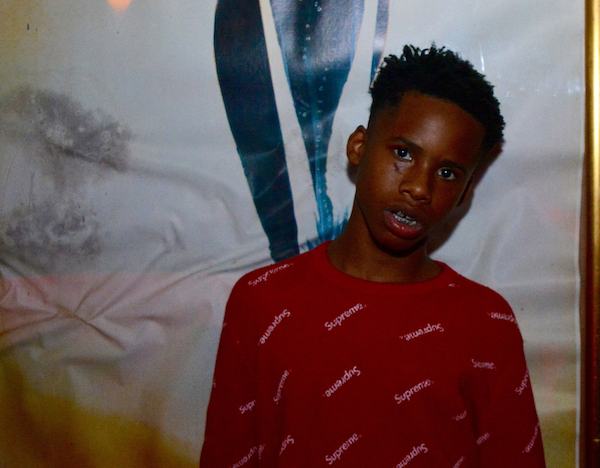 17-year-old rapper Tay-K is currently awaiting trail on a number of murder charges, stemming from a series of incidents that occurred last year in Texas. Since his arrest in July, there haven’t been many developments within the legal case. However, that changes today as Tay’s alleged accomplice has been sentenced to 20 years in prison for her part in the robbery and murder of Ethan Walker.

The unnamed, underaged girl allegedly helped plan a home invasion that led to Walker’s death. She is the first involved to be sentenced, and will remain in a Texas prison for the next 20 years.

Four other of the accused (including Tay-K) still await trial; with one member already taking a plea deal in exchange for her testimony.